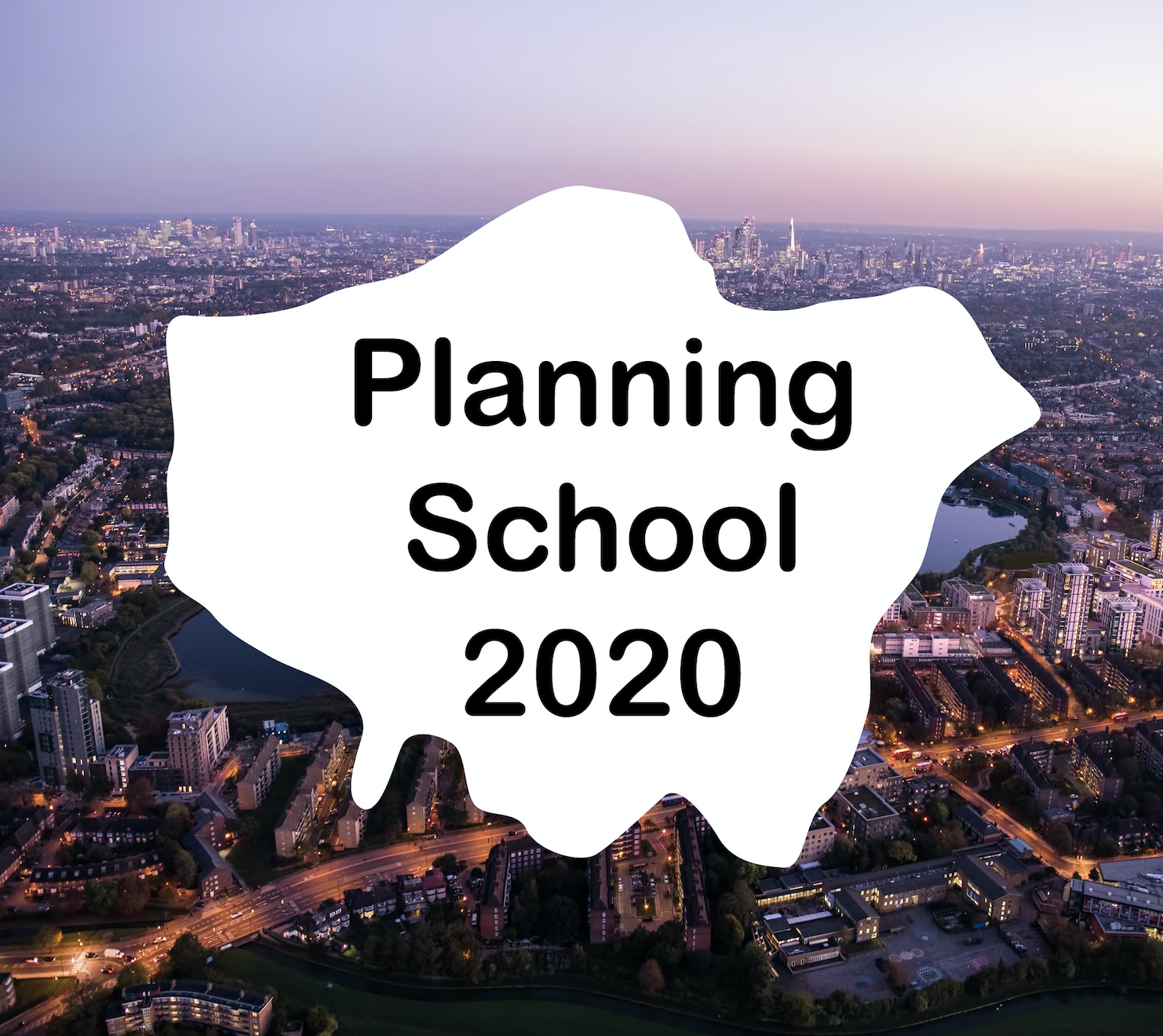 “Reform the planning system!” is an evergreen refrain for those intent on political reform. This year, the central government has made it clear their intentions for change. Root and branch change. Historic change. Maybe you think this is about bloody time, or you think poor old planning is too easily made a political football.

Whatever your view, Johnson, Cummings and company have put their reforms on the table in a white paper – including simple site zoning, streamlined local plans, design codes, digitisation, and the emergence of… beauty. While many in the London planning community are aghast, some of these ideas are well known to international audiences.

Takeshi Hayatsu speaks on Japan with a focus on Tokyo.
Takeshi Hayatsu is a Japanese architect practicing in London, and a founding director of Hayatsu Architects. He studied architecture at Musashino Art University in Tokyo and at the Architectural Association in London.

Kathryn Firth enlightens us on the North American Experience with a focus on Boston.
Kathryn Firth is an architect and urban designer with some 25 years of experience. She recently returned to London from the US where she was Director of Urban Design at NBBJ and she led projects such as the Boston Downtown Planning Study; from 2011-14 she was the Chief of Design at the London Legacy Development Corporation.

David Rudlin provides the wider view of the UK’s planning system, comparing its past with its present, with some comparisons from France.
David Rudlin is one of the UK’s leading urbanists. In addition to working as a masterplanner he is currently Chair of the Academy of Urbanism and an Honorary Professor at Manchester University.