Towards a Suburban Renaissance | Rob Fiehn 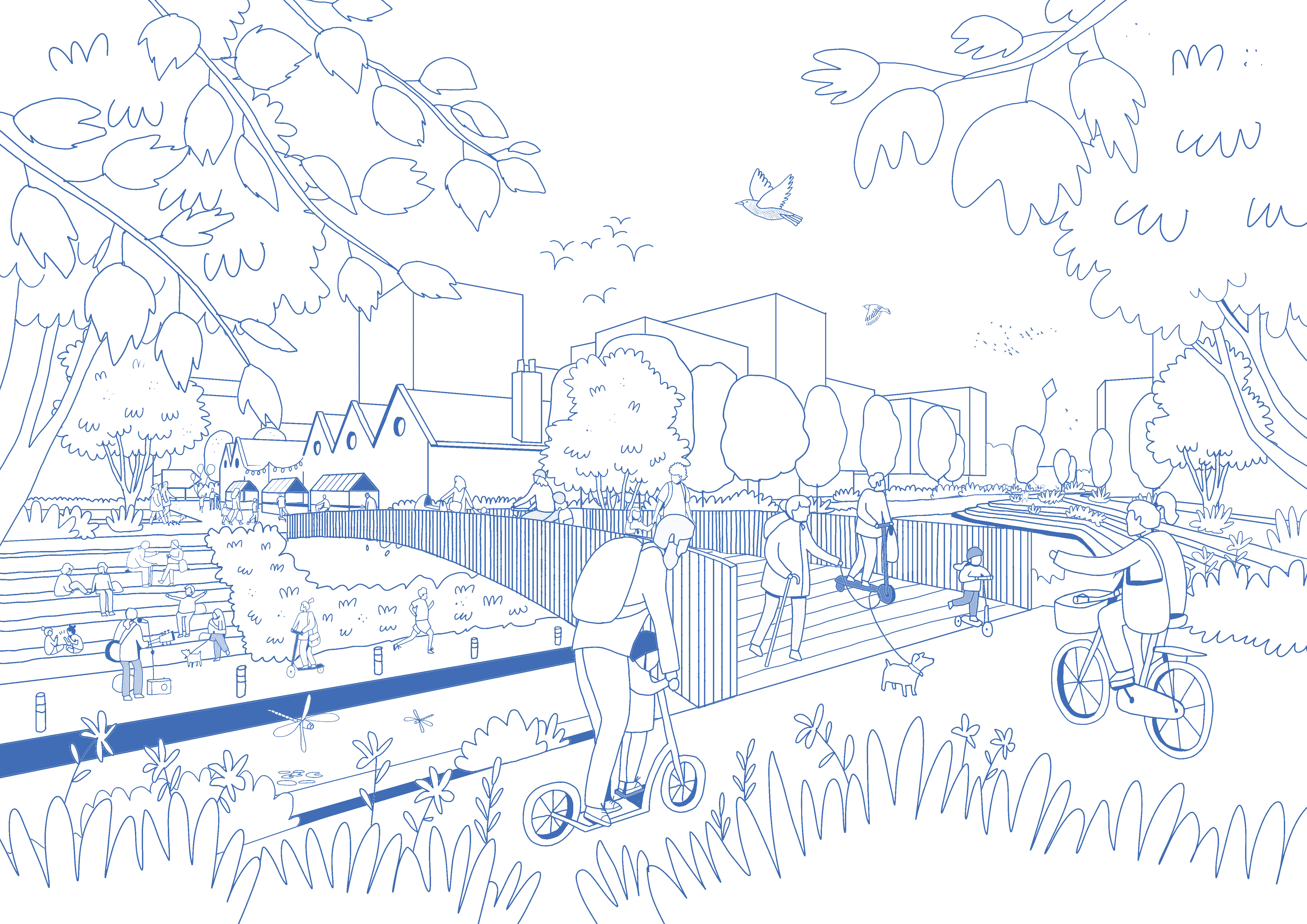 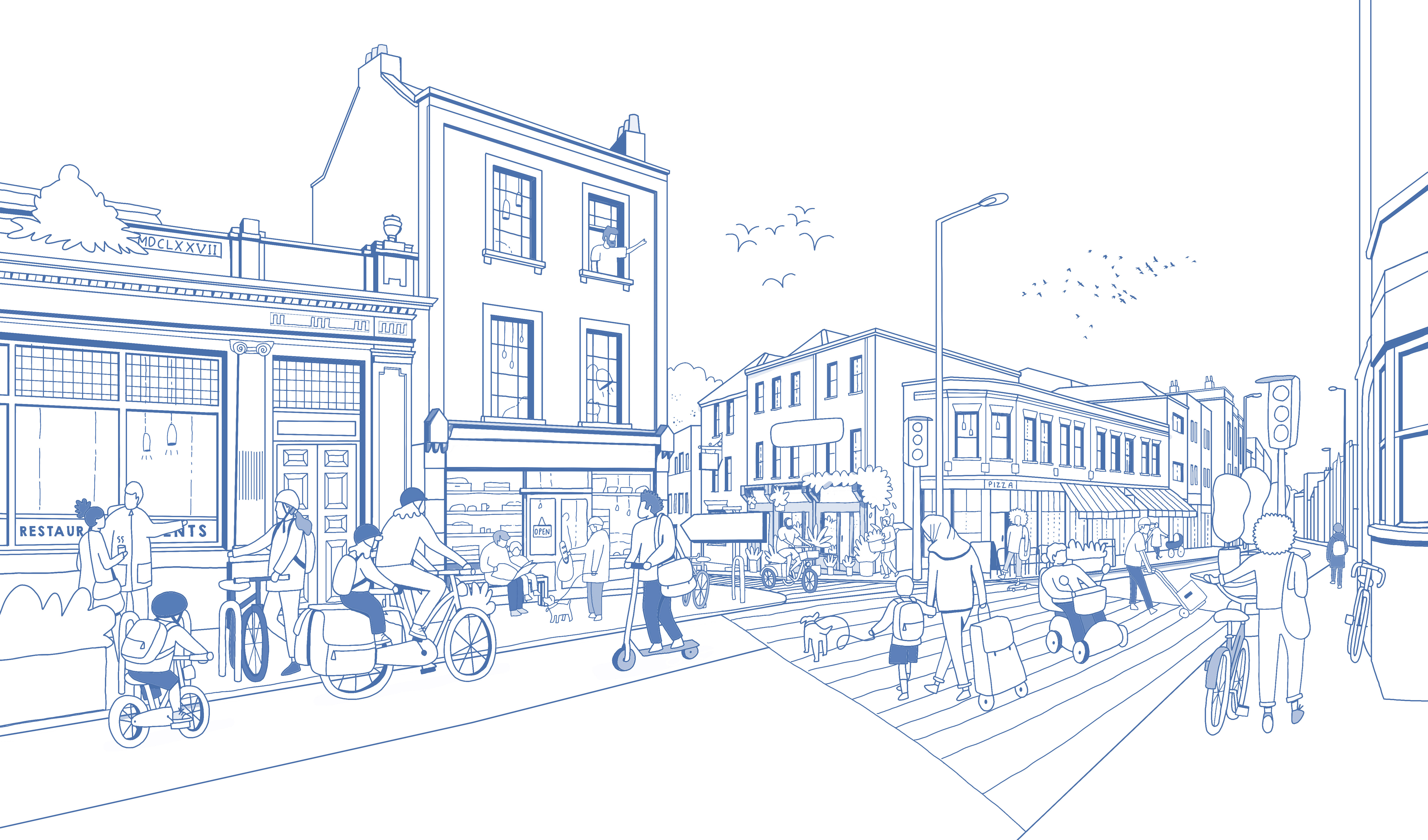 The London Society is excited to see the formation of an APPG (All-Party Parliamentary Group) to investigate the particular issues facing contemporary suburbs. This Suburban Taskforce announced a ‘Call for Evidence’ on Tuesday 18th August, drawing on politicians from both houses and kickstarting a process to make recommendations to the government to better support this particular enigma of spatial planning.

Suburbs exist in a strange hinterland between city centres and rural enclaves, and are home to majority of the population. However, they are often forgotten and neglected. Dr Rupa Huq, MP for Ealing Central & Acton, will co-Chair the Taskforce and she believes that the suburbs are more often than not considered “unproblematic” and therefore “left by themselves.” However, they are actually lightning rods for inequality and they feel the pressures of austerity more keenly than other parts of the country.

The pandemic has thrown the suburbs into a new light, as commuters stay put and start to see the benefit of working from home and shopping local. The allure of the centre has been tarnished and unnecessary travel is no longer assured. Of course our cities will always be the beating heart of commerce and entertainment but can we see the suburbs as an opportunity for a more polycentric approach to urbanism? Chair of the Advisory Board and London Society Committee Member Jonathan Manns believes that suburbs need the “attention they deserve to ensure they are sustained and enhanced in the future.”

The Urban Taskforce, established in 1998 and chaired by Lord Richard Rogers, was a seminal moment in the recent history of UK planning and development. It provided a blueprint for our cities that was predicated on principles of good design and social wellbeing – confronting the challenges then faced by inner-city areas.

Our suburbs have an uncertain future but this APPG proposes to identify the key characteristics that differentiate them from the urban core and the surrounding countryside. Once we have ascertained the social and economic activity contained within the suburbs we can then develop a plan for better investment and improvements to the planning system.

Working with UCL’s Bartlett School of Planning, the Suburban Taskforce will primarily focus on the outer London boroughs and the ‘Call for Evidence’ is open until 2nd October 2020, with findings due to be published in Summer 2021. The London Society look forward to seeing the results and will plan a number of events and articles to help support this vital research project.

You can find out more about the Suburban Taskforce on their website here.

And the 'Call for Evidence' can be downloaded here.