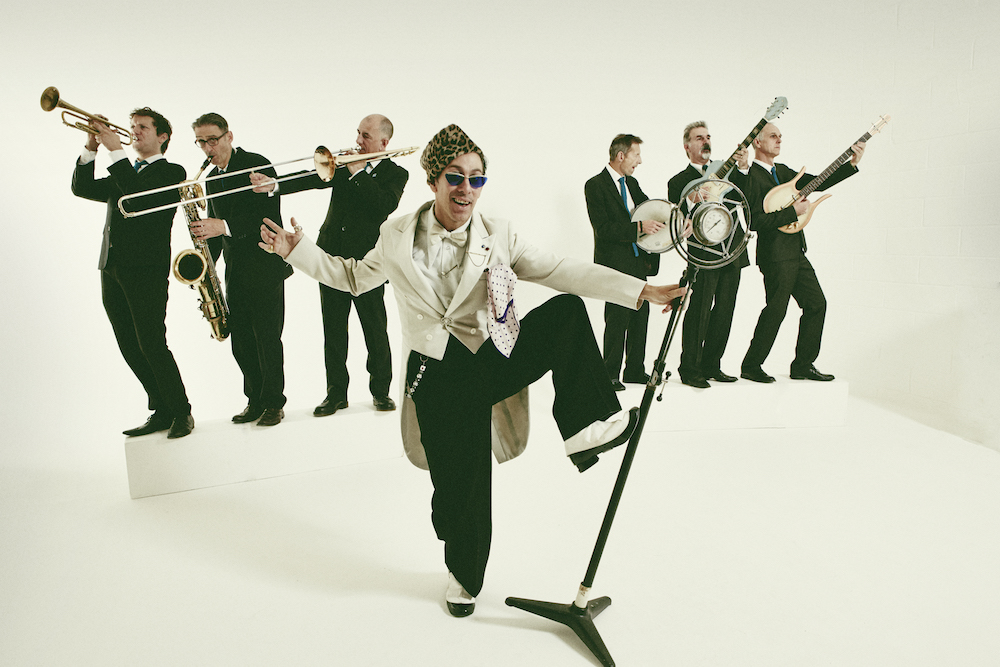 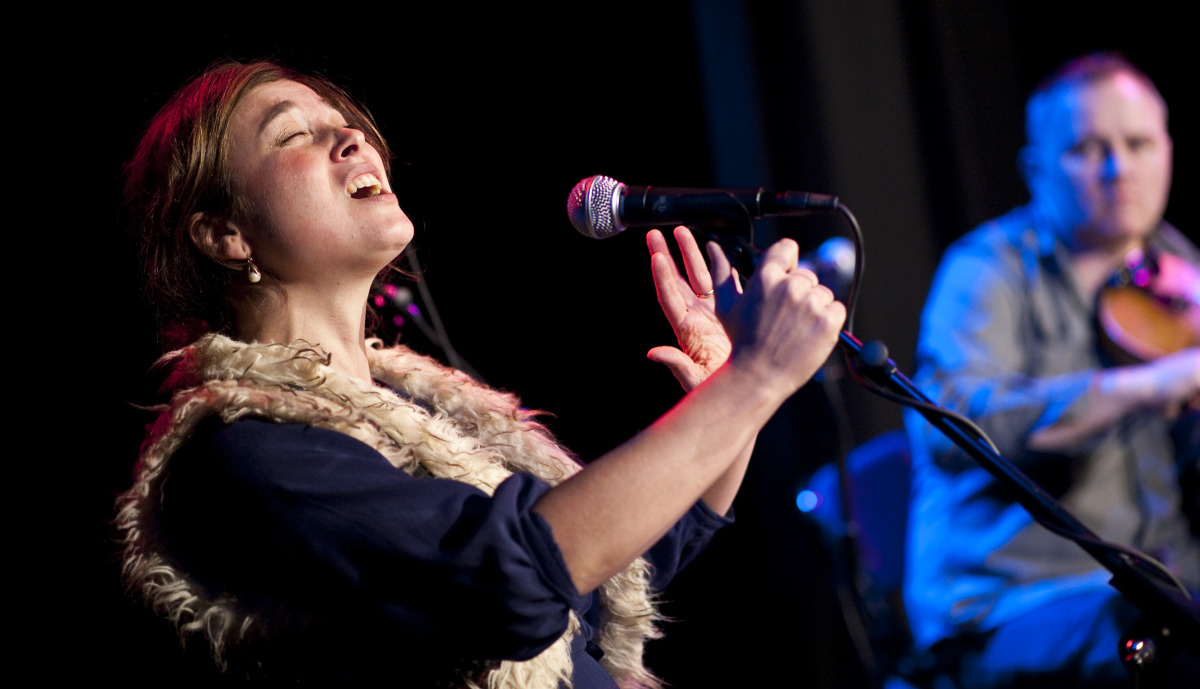 2016 marks the 150th anniversary for the English Heritage Blue Plaque scheme which famously helps to connect the greats from the past with the buildings of the present. To celebrate this long-running scheme, the London Society begins a campaign launch to increase the number of Blue Plaques secured, particularly for those from the folk and jazz genre. To mark the launch, the society will promote two fantastic gala concerts to highlight the contribution that such musicians continue to make to the cultural life of London.

The gala concerts have been organised in partnership with the Pizza Express, Dean Street and the English Folk Dance and Song Society (EFDSS) at Cecil Sharp House and will both be co-ordinated by Peter Conway Management. The first concert will be held on 31st of October at the Pizza Express Jazz Club and will include fantastic performances from Omar Puente/Al McSween duo, Yiddish Twist Orchestra, Gospel Singers Incognito and The Sugar Sisters. The jazz musicians all hail from London and this event will help to exemplify the melting pot of cultural influences that the City, and especially Soho, has become over the years. Find out more and book tickets here.The second concert held on the 3rd of November by the EFDSS, rejoices those folk collectors memorialised with Blue Plaques; Cecil Sharp and Percy Grainger, and the enormous input that musicians and composers have again made to the life and arts of London. The stellar group of artists include Stick in the Wheel, Sam Carter and Lisa Knapp & Jack Harris. Find out more and book tickets here. Ross Dines, the music manager at Pizza Express says “a city like London, culturally rich and full of diverse and vibrant communities, has celebrated the art form of jazz in a way which has inspired generations.” Katy Spicer, Chief Executive of the EFDSS, adds “we hope it will shine a light on the folk artists that have come before them and see their work recognised and commemorated with a blue plaque.” London’s Blue Plaque is the world’s oldest scheme of its kind, and the efforts made from the London Society to enhance the appreciation of particular industries will help to illustrate stories of the old days that has defined the ambiance we see today. Peter Murray, the Chairman of the London Society, says “the concept of the Blue Plaque and the understanding it brings about our history, our culture and our built environment is something we strongly support.” The four people for whom we will submit Blue Plaque applications alongside our concerts are: Folk:Ewan MacColl (25 January 1915 – 22 October 1989) English folk singer/songwriter, communist, labour activist, actor, poet, playwright and record producer.Sandy Denny (6 January 1947 – 21 April 1978) English singer and songwriter, perhaps best known as the lead singer for the folk rock band Fairpoint Convention.Jazz:Ronnie Scott (28 January 1927 – 23 December 1996) English jazz tenor saxophonist and jazz club owner.Leslie Thompson  (17 October 1901 - 26 December 1987) A Jamaican jazz trumpeter who moved to England in 1929