REPORT | The 2017 Sir Banister Fletcher Lecture: The Future of the Royal Parks 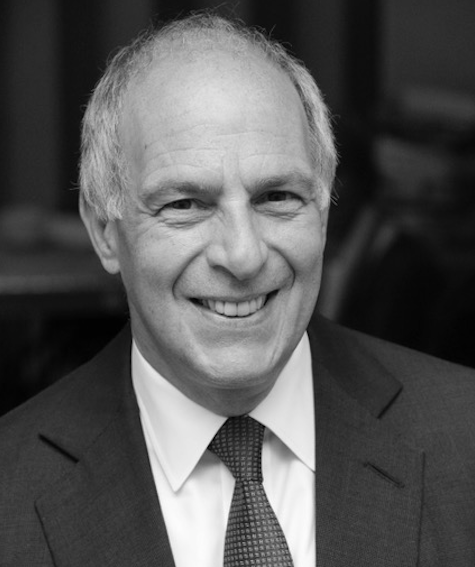 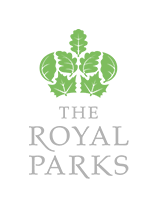 Loyd Grossman has made a considerable contribution to civil society and is perhaps best known as the host of shows such as ‘Through the Keyhole’ and ‘Masterchef’ and for his own range of cooking sauces.

Beyond this, Grossman has had a lifelong interest in history, the arts and heritage, where he has served on the boards of a number of notable cultural institutions, including English Heritage, the Museums and Galleries Commission and the Public Monuments and Sculpture Association.

The evening event provided the opportunity to gain an insight into Grossman’s role as the first chairman of ‘The Royal Parks’ charity. The lecture took place at the St Marylebone Parish Church, which is just a stone’s throw away from Regent’s Park, one of the eight Royal Parks.

The Value of the Royal Parks

Every single person in the room has been to the Royal Parks – once a year, once a month or some of you may use them almost everyday. With around 7.7 million visits a year, the Royal Parks are very different other cultural assets / institutions. The Royal Parks are essential to our wellbeing and should be considered ‘one of ‘London’s single greatest assets’

Although the basis of the Royal Parks was founded on the royal love of hunting, this has evolved to provide the public with unparalleled opportunities for relaxation, exercise, entertainment and education. Steen Eiler Rasmussen the author of ‘London: the unique city’ noted that the Royal Parks are welcoming places providing tranquillity, sporting opportunities and now what we call well-being. The Royal Parks do not encapsulate the ‘classical beauty’ of Parks and Gardens in France. However, as someone who grew up Boston, Grossman reflects that the Emerald Necklace (a 450 ha chain of parks linked by parkways and waterways in Boston and Brookline) was certainly inspired by Frederick Law Olmsted visits to London’s Royal Parks.

The Royal Parks is a charity setup launched in July 2017 to support and manage 5,000 acres of Royal parkland across London. The parks are owned by the Crown with their responsibility resting with the Secretary of State for Digital, Culture, Media and Sport.

The Royal Parks charity manages the parks on behalf of the government and responsibilities include i) building up a reserve of funds and plan future investment; ii) maintaining an independent voice from government; and iii) developing a closer relationship with the public. Managing the portfolio of the Royal Parks is immense and diverse. The Royal Parks are responsible for 600 buildings and structures (including 195 listed buildings), approximately 170,000 trees and 68 miles of paths, cycle routes and horse-rides.

Richmond Park, the largest of London’s Royal Parks, is defined by wide open spaces, grasslands and deer herds, whilst Greenwich Park, part of the UNESCO Greenwich Maritime World Heritage Site is a mix of green space, gardens and historical features. A lesser known fact is that the garden of 10 Downing Street is looked after by The Royal Parks. Grossman commented that ‘I can say that I mow the prime minister’s lawn.’

The Royal Parks charitable objectives are to protect, conserve, maintain and care for the Royal Parks, promote their use for public reaction, health and well-being, maintain and develop biodiversity, support the advancement of education and to promote national heritage. However there a number of challenges and risks facing the Royal Parks:

Upcoming projects include the rejuvenation of Greenwich Park, which is the oldest of the Royal Parks and serves a number of different constituencies, some which are subject to social deprivation. Over the last 20 years this park has received little investment and some of the infrastructure has started to deteriorate. The Royal Parks charity will restore the steps leading up to the Royal Observatory and the famous viewpoint.

The annual cost of managing the parks is £36.6m, about 65% is self-generated through events, sponsorship, donations, catering, grants, lottery funding, licenses, rental income from lodges, filming and photography.

Grossman notes that ‘The work done to maintain the park is not done by elves’. The Royal Parks have over 500 staff who are responsible for growing 90% of the plants in the parks (which provides value for money) and for maintaining the high quality standards of the parks. The Royal Parks charity wants to encourage more philanthropic support for the Royal Parks from the public. The charity can not increase the number of money making events e.g. Hyde Park Winter Wonderland, as it is important that the parks remain a place for all users.

The Royal Parks will always be free to access and The Royal Parks charity will continue to raise funds to protect and improve these spaces. Ultimately, Grossman concludes that he wants to “make sure from 20 years from now that they will remain the best urban parks in the world,”

The Banister Fletcher lecture is held each year and is free to members of the London Society. Members also get priority booking to our other events, exclusive member-only tours, discounted tickets to talks, walks and debates, and the London Society Journal. To find out how to join, click here.