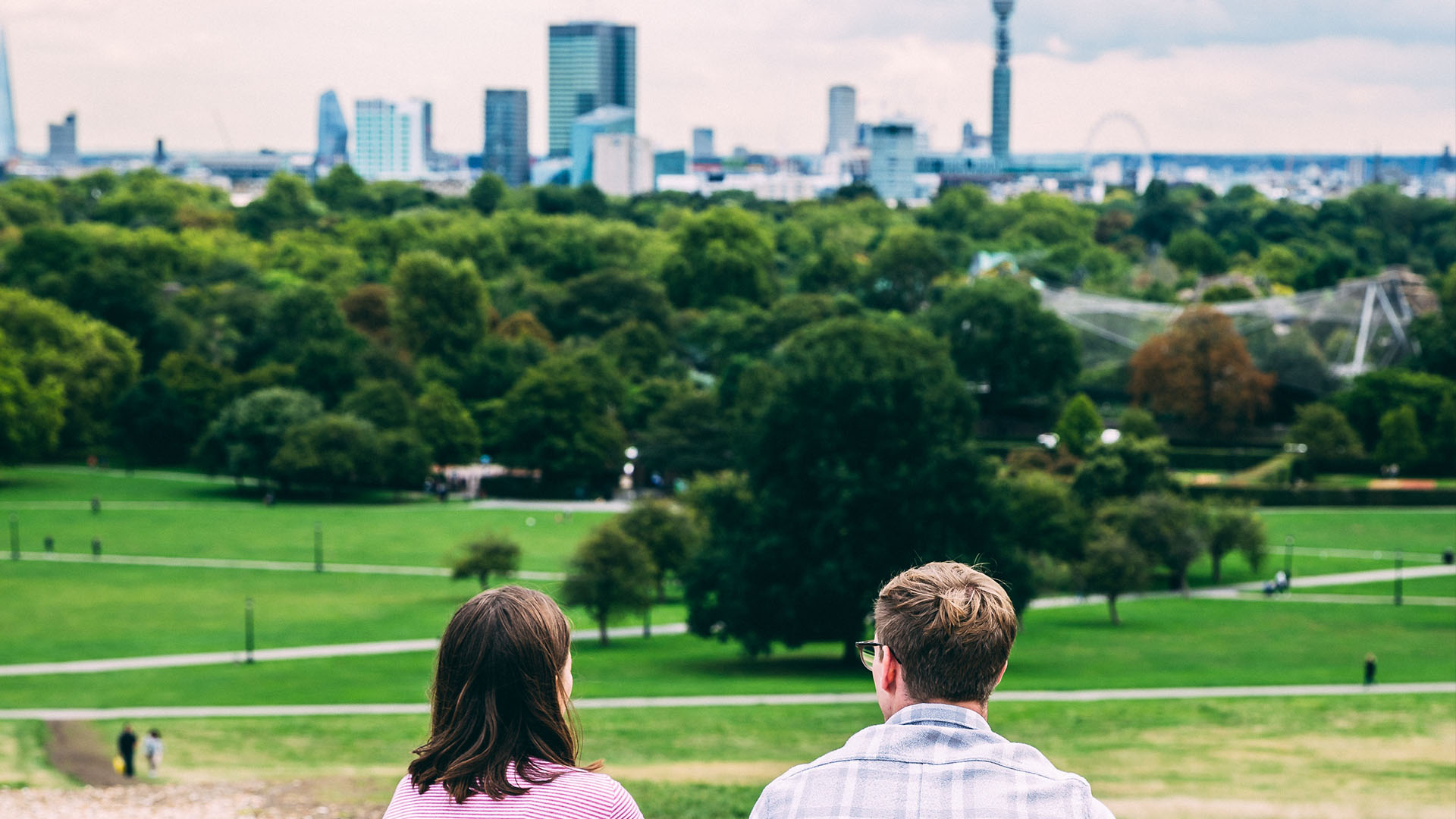 What are our parks for? Are they for pop concerts? Are they for dog walkers? For fitness classes? Cars or cyclists? Or a role in creating a more sustainable city?

As London becomes more dense and the provision of green space more critical, there are increasing pressures on our parks. Regent’s Park, for example, is a rat run, a cycle training circuit, a jogging track; it has a theatre, rose gardens, a zoo as well as nurseries and admin space a big park needs. In a period of cost-cutting, how do parks include essential income-generating events without annoying regular visitors? How do you fit in all these conflicting users into the 19th century concept of what a park is? Are our parks fit for purpose in the 21st century?

These issues were raised at a recent London Society meeting about London’s Parks and we thought it would a good thing to ask the general public, designers and park users to rethink the idea of a park, its layout, its facilities and its priority users. London’s large parks are seen as  part of the road system - does that need to change? Major events need serious design input not to be just plonked in the easiest site available. Do we need to design permanent buildings to cope with the increasing number of events to make better use of valuable open space?

There’s a lot of thinking going into parks at the moment. James Brokenshire has recently pledged £13 million of Government funding; the Future Parks Accelerator has been set up by the National Trust to explore an alternative future for parks; the Rethinking Parks programme brings together The Big Lottery Fund, The Heritage Lottery Fund, and Nesta to create a £2 million fund to support parks innovators across the UK.

Let us have your ideas.

What would you like in London’s parks - something as bold and exciting as the Crystal Palace of 1851? Zip wires, rope walks and cable cars? Better cycling routes? How would you deal with visitor pressure, rubbish, conflicting users, cars? Parks are important for creating bio diversity and reducing the urban heat island effect. How do we design for that? How do we make our parks fit for purpose for the 21st century? How does all this fit in with the Mayor’s plans for London becoming a National Park City?

The competition is open to all Londoners whether you are a park user or a professional landscape designer. You can send in ideas about your own local park, parks in general or the Royal Parks. You can write something on one side of an A4 sheet of paper or you can do drawings and plans that show what physical changes you think should be made – (four A3 sheets max).

We’re looking for ideas, not necessarily concrete plans, so if you have thoughts on how to make parks (or your favourite park) work better, send them in to us.

We will put the best on display and pass them on to the authorities concerned.

Deadline for submissions is April 2020.

Send physical presentations to The London Society at :

or digital ones to info@londonsociety.org.uk