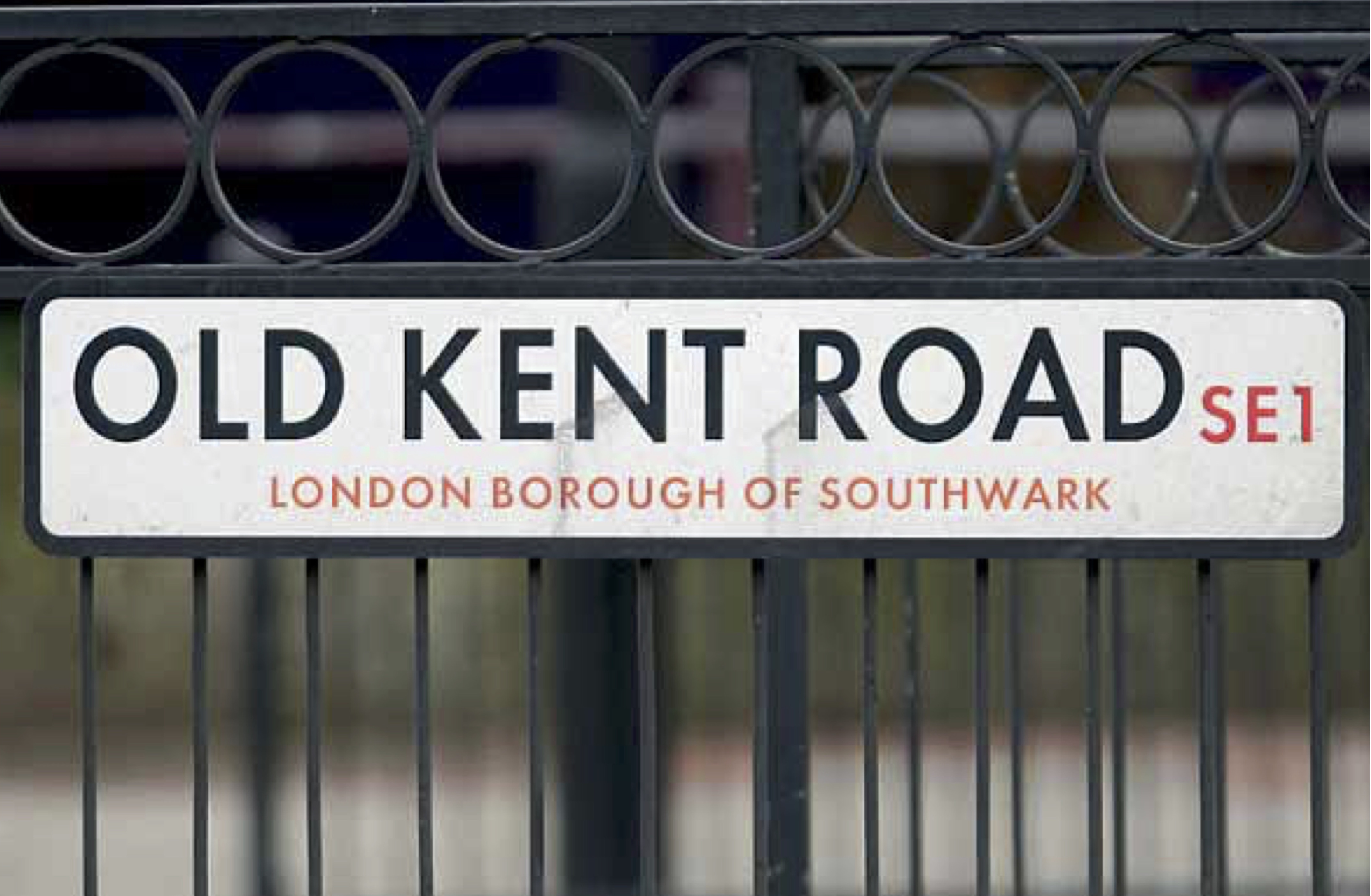 In the latest article from the new Journal of the London Society, Jessica Cargill Thompson on the need for using fine-grained understanding of neighbourhood identity and meaningful public engagement to rebuild trust.

'I'm absolutely fuming,' says Dave (not his real name) as he holds forth from his barstool in the Lord Nelson pub on South London’s Old Kent Road. 'We're never consulted on any of this… none of it's for us… Do they ever come and talk to us?… They promise us one thing then just do what the developers want anyway… What's the point? It just makes me really angry.' This is a condensed version of an actual conversation I had recently, but it's a refrain I've heard at every local Area Action Plan consultation session I've attended over the past two years while exploring the identity of the Old Kent Road for my MSc research. I've heard it at similar meetings around other regeneration schemes. I've read it in the media – national and social. I've seen it in reports by august organisations, and in the work of highly respected academics.

In short, we have reached a monumental breakdown in trust between local authorities and local people, between the gatekeepers of London's neighbourhoods, and those who live in them. It goes in both directions: just as local people no longer believe their council is on their side, local authorities, and the developers they offer their land to, appear no longer to value local communities. A report in 2016 by the Centre for London, supported by Barratt, cites 'decline in trust' as one of the main reasons people oppose new residential development in their area. Of course there are multiple complex and deep-grained social, economic, and political reasons why we find ourselves in this predicament. One possible route out, however, is through community engagement.

All developers and local authorities will tell you that they do 'community engagement'. Often what they mean is that they've pinned some plans up in the local tenants association hall for a couple of afternoons and got some of the suits from head office to come down to explain the plans and (not) answer queries. They've issued surveys with questions like 'would you like better quality homes?' and used 'yes' as a mandate for demolishing the lesser quality ones that people still live in without providing a replacement they can afford. They may hold 'consultation forums', which can provide an opportunity for local people to ask questions, but which can also be intimidating, poorly publicised, held at inconvenient times, and vulnerable to being hijacked by more vocal community members and lone activists with their own agendas (every neighbourhood has them). All this tends to take place to discuss existing plans. Which, at the risk of sounding pedantic, is technically 'presentation' rather than 'engagement'.

What's missing is listening to and learning from the experts – local people. People who know the area’s social history, how people live, what they need and how they use the public realm. People like Dave. Engagement means constructing a fine-grained, highly nuanced picture of an area’s identity, through the simple act of talking to local people. It means creative collaboration on future plans. Crucially, for local authorities and developers, it would also mean incorporating what is heard and learnt into planning policy and visible physical outcomes. Not ignoring it.

On the Old Kent Road, currently the subject of a widespread draft Area Action Plan that heralds dramatic change, community group Action OKR is in talks with Southwark Council about setting up an Urban Room as a space for more effective community engagement. The idea is that the enterprise would act as a critical friend to the council and developers, an independent two-way communication channel between community and authority that will engage local residents and businesses in planning the future of the Old Kent Road.

This is a highly mixed neighbourhood: more than 800 businesses and manufacturers; residential tower blocks and listed Georgian terraces; a busy multicultural high street as well as windswept car park-based retail; more than 50 churches; a traditional white, working class social history; a strong West African community; and a major arterial road. Such complexities cannot be represented in bird's-eye masterplans and quantitative data; they demand a more qualitative approach to understanding what is there.

The plan at the time of writing is to use an empty council owned shop on the Old Kent Road as a hub. A highly visible, democratic space that's easy to find even if you aren't looking for it, and less intimidating than a large public meeting. Ideally this would hold information on everything planned and mooted for the Old Kent Road, find ways of communicating these in an accessible way, host creative events and workshops, collect local information and opinion, and feed this back to the local authority. If enough resources were forthcoming, it could break this vast, complex Opportunity Area down into manageable, human-scale sections and help develop fine-grained local regeneration plans. Rather than expecting everyone in this diverse and widely spread community to come to it, it would also go out to them. Continuing the conversation in pubs, in schools, with lunch groups, at bus stops…

As well as support from local people, Urban Room OKR has attracted £15,000 from the GLA's Crowdfund London initiative, and in-kind support from Southwark Council. After the catastrophic handling of regeneration of the borough's Heygate Estate and Elephant &amp; Castle area, councillors say they are keen to up their community engagement game. Arguably it is the sort of thing that should be properly funded with paid staff, not reliant on volunteers, and be set up as a matter of course, not once an Area Action Plan is close to being rubber- stamped. The 2014 Farrell Review (www.farrellreview.co.uk) advised 'every town and city without an architecture and built environment centre should have an 'urban room' where the past, present and future of that place can be inspected.' I would add to 'inspected' the words 'discussed, analysed and participated in'.

This is not about objecting to development. It is about creating a fine-grained picture of a neighbourhood and using this to inform how it is developed in the future. It's about maintaining and evolving local identities, making more meaningful places. It's in the interests of local residents, local authorities, and global developers. And it's in the interests of the future of London.

Jessica Cargill Thompson is a member of Action OKR, a community group setting up an Urban Room for public engagement on the Old Kent RoadFind out more at spacehive.com/urbanroom-old-kent-road and also on the new council-run website oldkentroad.org.ukThe Old Kent Road will feature in the London Society's 2019 series of themed events on high streets.

Buy a copy of this issue of the Journal here, or join the London Society and get a copy free. Details here.