JOURNAL | Beyond Bricks and Mortar 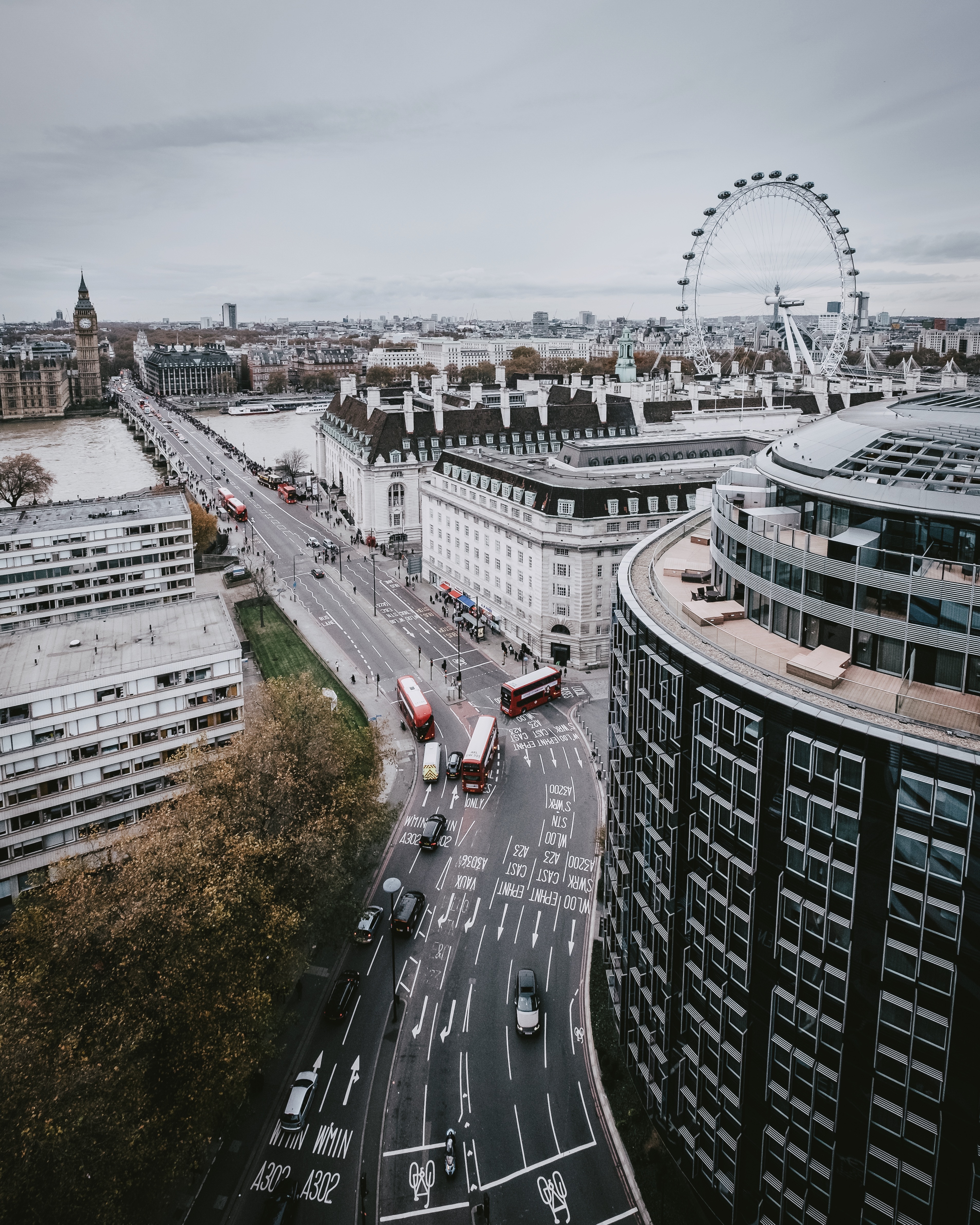 In another article from the latest edition of the Journal of the London Society, Heather Jermy urges us to look deeper than the city’s physical structures to find the essence of a place. Only then will we understand what’s truly worth preserving Places change. Across generations and centuries our cities and towns grow, evolve and develop, moving forward to respond to fashions and tastes as much as function, politics and economy. We see this pattern in all its guises across London: from Georgian mews once filled with hay and horseshoes, now luxurious family homes, to the once teeming docks of Canary Wharf, now home to towering office blocks. Take the Tower of London: built by William the Conqueror it was once the most forbidding structure in the city, but it was overwhelmed by Thomas Telford’s St Katharine Docks in the mid-19th century and dwarfed 70 years later by Tower Bridge. The towers of the 21st century are now constructed in steel and glass, with Sir Norman Foster’s ‘Gherkin’ starting the trend for an increasing number of ever higher and more creatively nick-named structures – the Walkie-Talkie, Cheese Grater and Shard. Yet all these structures, ancient and modern, are icons of London and of Britain, significant for their place in the history of the city and its people, essential for telling its story.

The towers of the Thames are just one of an endless supply of examples showing how history, heritage and culture are not static, and never have been. Nor should they ever be. London’s growth shows no sign of slowing and Londoners’ appetite for unique modern architecture is as strong as their desire to protect significant historic buildings and create affordable residential communities. None of these things need be mutually exclusive; the key to successful growth is understanding place – its history and culture, what came before and how that could work better in the future. We need to be not just responsive and respectful to heritage, but also to look at the history that survives (and often thrives) then use this as the seed to grow the idea of change, whether through adaptive re-use of a listed building or by looking at long lost historic street patterns as an influence for new development. There was an interesting turn of events following the Great Fire in 1666. Once the smoke had cleared and the damage could be surveyed, five masterplans for the rebuilding of the city were prepared. The designers were an eclectic mix with submissions from architects Sir Christopher Wren and Valentine Knight, scientist Robert Hooke, writer John Evelyn, and cartographer Richard Newcourt. The responses were just as varied, from boulevards and plazas to repetitive grids and squares, each with their own strengths and weaknesses. Yet none came to fruition. Whilst Charles II was reviewing the plans (he favoured Wren’s) and contemplating sources of funding, the people of London started rebuilding on the same plots using the same medieval street patterns. Of course the practical reasons for this population-led rebuilding are clear: the immediate need for commerce and residence. However, I can’t help but wonder if the sense of familiarity and reflection of what came before was comforting in the wake of such tragedy. Instead of a grand new masterplan, a soft approach was adopted, widening existing roads, limiting building heights and encouraging the use of stone and brick over timber. These late 17th century buildings have now largely been lost, either through need to expand upwards or further tragedies such as the Second World War, but we can still experience the surviving street patterns today and should be grateful that the grand sweeping away of London did not take place: a lesson to be equally taken on board today. How, then, to progress? Not through holistic preservation of the past, which by its nature can inhibit growth, nor pastiche or facadism, which confuse the context of what remains and turn cities into museums. Instead we must truly understand what is important about places and how they have evolved, carefully unpicking the tangible heritage – the stone that was carved by a known medieval mason or the unique staircase designed by a noteworthy English architect – from the intangible, such as the openness and tranquillity of a Georgian square, or the changing communities of neighbourhoods like Brick Lane. Only once we appreciate the importance of what we have can we make sensitive but progressive decisions about what can be adapted, extended, constructed and even demolished, all of which will contribute to the ongoing story of London. Heather Jermy is a partner at specialist heritage architects and consultants Purcell.Join the London Society and get a copy of the latest Journal free. Details here.