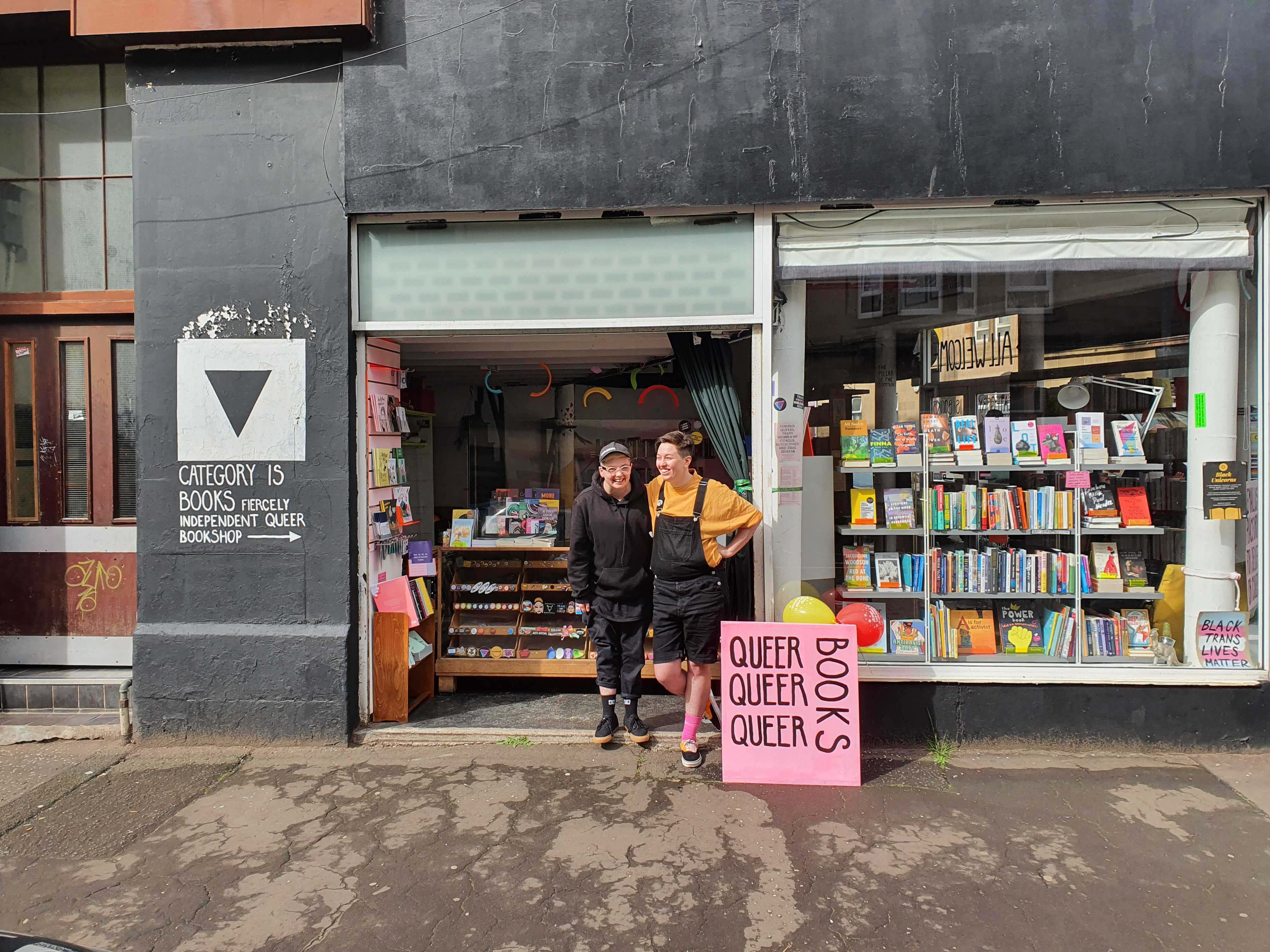 Queer Spaces: An Atlas of LGBTQIA+ Places and Stories by Adam Nathaniel Furman and Josh Mardell represents a whirlwind tour across the globe of safe environments for queerness to flourish. As Olivia Laing puts it in the foreword, these important venues are “not just a physical building in which to hook up or hang out. Instead, it’s an alternate universe, a secret network that runs right round the world.”

As an editor of an atlas myself, I am uniquely positioned to review this book, and I’m delighted to announce that it far exceeds my own paltry efforts. The publication is much-needed in a world where such buildings, rooms and temporary locations are often kept a secret to protect the people that need them the most. It’s clear that Furman and Mardell were driven to document these spaces because they are often absent from official records and the traditional architectural media has shown little interest in queer histories. In fact, as recently as one year ago, a prominent commentator from within the industry decried the idea that Arup would produce a report on queer public space as “woke central” and that such areas should be designed for everyone, which is tantamount to saying ‘all lives matter’ in protest of the Black Lives Matter movement. It appears that despite the liberal leanings of the profession, we still have a long way to go in thinking about how we commission space, who designs it and what communities it serves.

This book leaps and bounds around the world, from the Netherlands to Nicaragua, but it is not organised geographically. Instead, the different kinds of spaces are arranged by type: Domestic, Communal and Public. It is littered with buildings and organisations I’ve never heard of (Campy! bar in Tokyo), alongside some of the most famous (Derek Jarman’s Prospect Cottage), as well as new groups that are finding new ways to explore the role of queer spaces (Architecture Fringe).

It is gratifying to see London well represented in the atlas, with approximately 10 entries to the city’s name. I grew up with the Royal Vauxhall Tavern as a local landmark but I had no idea of the full social history of the pub, with sexual and gender diversity experimentation stretching back as far as the 1940s. I have, however, followed the more recent news of its threat of closure and pray for a community buyout soon. I was fascinated to find out about The Cave of Harmony that was founded in the 1920s to provide an important gathering space for the queer community in Fitzrovia. Across a series of different buildings, it became a haven for many, offering “a bohemian hybrid of dancing, music, refreshments and performance.” The Museum of Transology turns curation on its head with artefacts about trans, non-binary and intersex lives chosen by the donors to the collection so that they have a say in how their stories are told.

Queer Spaces: An Atlas of LGBTQIA+ Places and Stories is well-researched and accessible for a general audience, making for fantastic reading about sub-cultures that have shaped the lives of people around the world and formed vital parts of London’s ecosystem. I predict that even experts in this subject will be surprised and delighted by some of the entries included in this book. Long may it be held up as an example to those who create and protect cities and rural places.