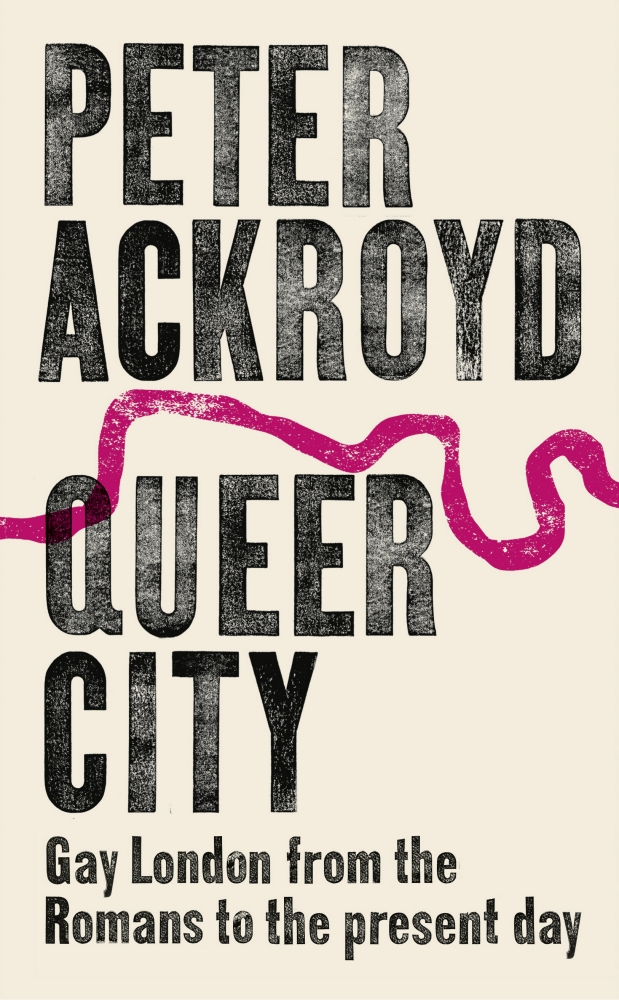 As I write this, it’s been just shy of a year since an attack on Pulse, a gay nightclub in Orlando Florida, killed 49 people – the deadliest mass shooting by a single gunman in US history. Shock at the murders reverberated throughout the United States and much of the world, inciting vigils in dozens of major cities. However, for gay people it was not only concern over yet another major shooting. As theories swirled of the gunman’s intentions, it came to be considered as an attack on the gay community, more precisely. Gay venues in the US, just as in the UK and in London, are hard-won achievements of the gay community – legal, publicly known places of gay communion. For decades they have served not only as important places of socialising for LGBTQ communities, but also as safe spaces where an oft -misunderstood minority population can feel at ease. They serve a vital and unique function in supporting a marginal group (recall that it was only in 2003 that employment discrimination based on sexual orientation was officially forbidden).

In London today, however, gay venues are closing day by day – in the past 15 years, over 100 have shuttered, o en victims of London’s soaring rents. Some, such as the famed Royal Vauxhall Tavern (see our feature), are locked into protracted battles of self-preservation. The RVT is one of the oldest and most iconic LGBTQ bars in the city, and the focus of a campaign by new night czar Amy Lamé to retain the landmark pub as a gay bar and performance space. It’s in this context that I read Peter Ackroyd’s Queer City, a history of the gay experience in London (and, in fact, Londinium) since the Roman times through to today (noting, of course, that ‘gay’ wasn’t a category at the time when his story begins). With humour and exceptional storytelling, Ackroyd reflects on a history of LGBTQ culture and spaces, notably its Roman lupanaria (or ‘wolf dens’, public pleasure houses), and the 18th-century ‘molly houses’, where men could meet and often dress in women’s clothes. He also casts a keen eye to performance and literature, claiming the Cantebury Tales to contain one of the first portraits of a London queer in the character of the Pardoner: a high-voiced, perpetually fair- shaven 'mare' of a man. London’s millennia of history – before, between and after the lupanaria and molly houses – is a rollercoaster story of interchanging periods of permission, persecution, tolerance and criminalisation; of executions, celebrity, disease. It is an all-out tug of war, within which we still operate. Ackroyd’s text is rich with anecdote, so divinely laid out in narrative as to make it very difficult to surgically extract one of them for illustrative purposes – but suffice it to say there are many, and even when about some cruelty, they possess typical Ackroydian charm. At some point, inevitably, we enter the author’s lifespan; anecdote meets sentiment. Of the collision of gay disco culture with the AIDS crisis, Ackroyd writes: 'the thumping beat of disco music and the gyrations of scantily clad customers helped to define a movement of hedonism and consumerism that seemed set to define queer London of the 1980s. And then the music stopped.'

And so begins the final pages of his book, a quick slide into the most recent decades of London’s history. We are in a period of normalisation of ‘queer’ culture, after a difficult recovery of the stigma of AIDS. So much so that queer culture, by his estimation, is 'in elegant retreat' – 'the queer community,' Ackroyd reflects, 'has never quite made up its mind whether it desires or fears integration.' Today’s London is one where not only rents are high, but persecution is relatively low. Paired with the ability for LGBTQ to connect digitally, the spaces that were centres of activity and sanctuaries of acceptance are not quite as needed for the moment. Ackroyd, one of London’s most eminent chroniclers, doesn’t leave us without an uplifting conclusion, however. His final thought is an ode to this city – it is a celebration as much as a history. London is a resilient, diverse city, a place where the world can feel at home – people of any sex or sexuality, as he expresses in the stories told in Queer City. This capacity for diversity, he reminds us, is London’s greatest triumph.   (This review originally appeared in edition 471 of the Journal of the London Society)