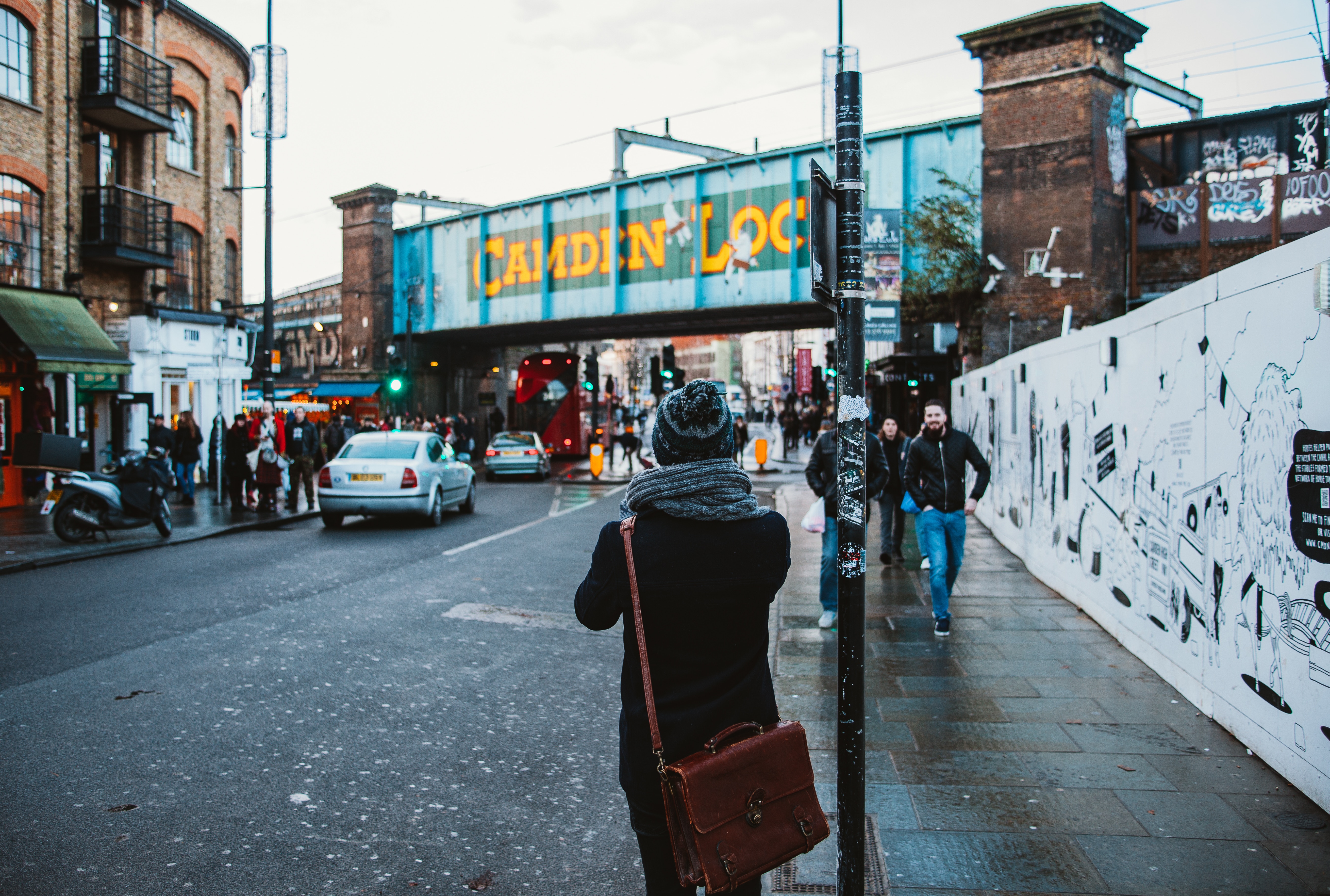 Cook’s Camden: The Making of Modern HousingBy Mark Swenarton (Lund Humphries, £45)Reviewed by Jonathan MannsReviewed in the Journal of the London Society no. 473Cook’s Camden is a comprehensive, inviting and ultimately appreciative work of scholarship on the borough’s council house building programme from 1965-1973. Well evidenced and attractively designed, it concisely assesses both aspiration and delivery through the lens of those who shaped the programme. In doing so, it simultaneously functions as an introduction, reference and guide. The book takes its name from Sydney Cook, Camden Borough Architect from 1965 to 1973, who oversaw a period of expansive and progressive public-sector building which pushed the boundaries of design. In 1965 the newly formed Borough of Camden was the richest in London and had a clear left-wing leaning: housing was an expression of its power and politics. A new policy of ‘municipalisation’ (buying existing properties) rather than construction was then introduced in 1973, which marked the beginning of the end; even the architects' department disbanded in the 1980s amid a backlash against such projects, fuelled by cost overruns and the recessions of the 1970s.

Cook’s team of young architects were empowered to challenge and innovate. A small group of early-career professionals were untypically put at the forefront, including Neave Brown, Peter Tabori, Gordon Benson and Alan Forsyth. Cook’s stewardship would heavily influence the careers of each. Brown, as his most famous acolyte, was so tarnished by the association that he never worked in Britain again, yet he is now the only architect to have all of his British work listed and was awarded the Royal Institute of British Architects’ Gold Medal in 2017, some three months before his death. Swenarton’s book is, in this regard, a reflection of how times change. The passage of half a century has provided the opportunity to look beyond the segregated traffic, bare facades and dark-stained wooden windows, to paint a more optimistic picture. Swenarton’s richly detailed historical analysis, illustrated by plans, sections, sketches and photos, reveals what makes this cadre so unique for their time and what was at the heart of their work: a focus on outside space (arranged around terraces, streets and squares) with internal layouts which maximise the sense of light and openness. Cook’s Camden robustly covers the background of key schemes including the political battles which accompanied their birth and the aftermath. A helpful touch is the timeline of projects against national and local government parties, politicians and borough staff. There are also interviews with surviving members of the team, richly layered with half-memories and anecdotes. This lends an engaging, human quality, which brings the analysis to life. Recollections of Sydney Cook by Neave Brown, Frank Dobson and others add an intimate and personal touch. Much consideration is given to larger schemes such as the Babylonian Fleet Road (196667/1978), Battlestar Galactica-esque Alexandra Road (1967-69/1979), layered Highgate New Town (1968-74/1979), Polygon Road (1969-71/1976) and Maiden Lane (1972-75/1982). Yet Swenarton also looks at the work of architects such as Alan Colquhoun and John Miller, whose infill schemes show thought of a different scale. A list of all 38 new-build housing projects initiated under Cook and those responsible, in addition to a map showing their geographical spread, make it suitable not only for the coffee table but for more adventurous use on-the-road. Swenarton, quite rightly, does not claim that every element was perfect. Waxham in Gospel Oak could easily provoke the same hostility it did when built, whilst Maiden Lane suffered like many schemes of its time from poor social and environmental management. Accessibility and fire regulations were different, as was the emphasis on the private car. What Cook’s Camden does manage to celebrate, though, is an approach to thinking about the design and delivery of homes. It reminds us about the importance of place, the interaction between people and the power of belief in the role that design can play in improving lives. This remains as important now as ever before. Jonathan Manns is a Board Director at Rockwell Property