ARCHIVE | Keep the past part of our future 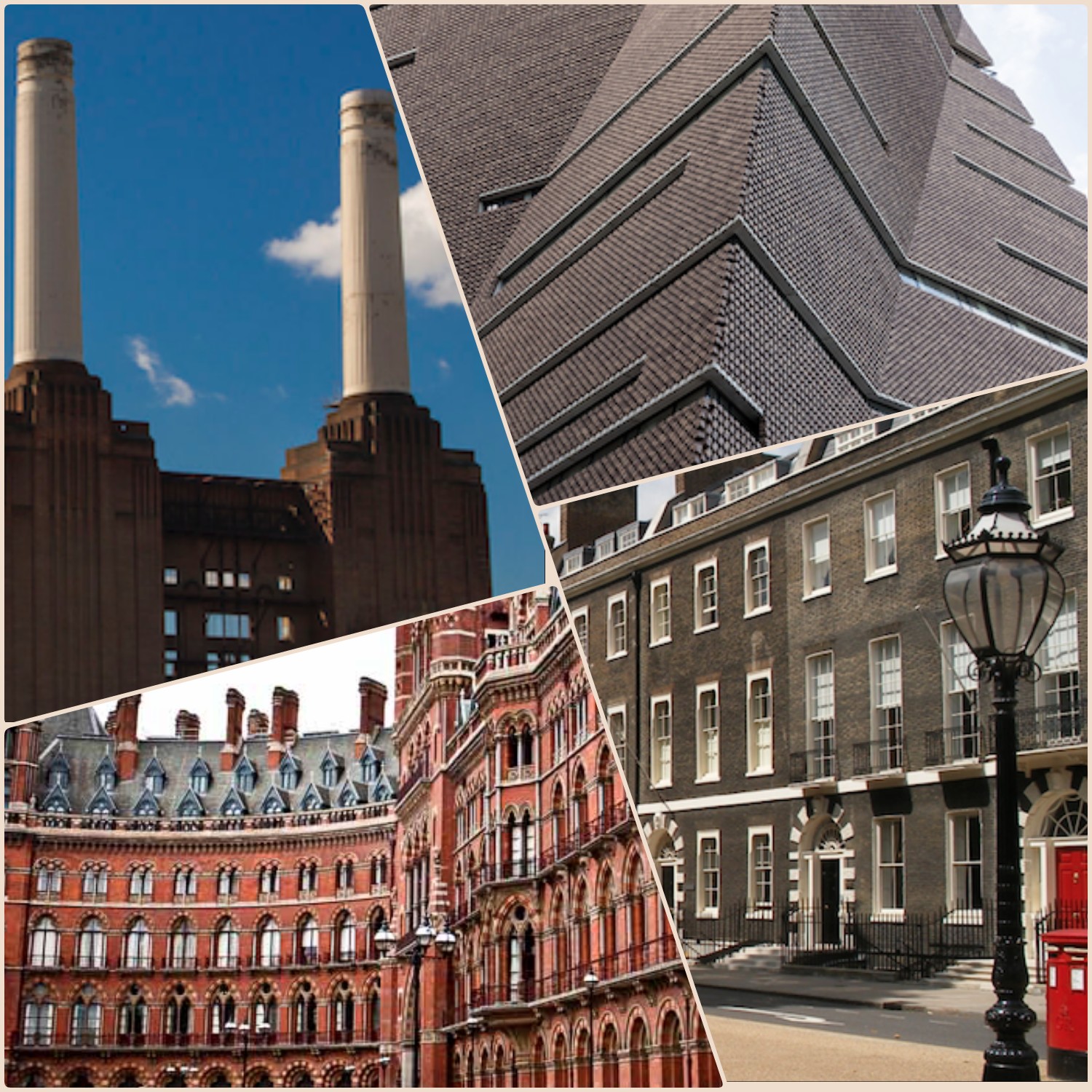 We must not bury the city’s rich history in a scramble to accommodate growth, argues Historic England’s Emily Gee

How can the past be a viable part of London’s future? As the capital develops, it is crucial that we don’t forego its rich and deep character in the name of growth at all costs. The mayor has shown in his A City for All Londoners report that he is enlightened on the importance of heritage, asserting that ‘it is who we are’ and pledging to do everything in his power to protect the city’s heritage.

The mayor has said publicly that he understands that heritage is part of local character and our collective memory, that it underpins our urban culture and infuses our shared identity. This understanding of what makes London special is an important starting point for conversations about growth. For London to remain London, it needs to protect and celebrate its heritage, ranging from major monuments to our significant estates, diverse high streets, historic parks, striking public art and eminently re-usable industrial buildings.

As a starting point for how we want to live in the future, we can do well to look to history. London presents many examples of successful places with liveable densities, enduring character and suitably accommodating historic building types. We know that characterful places enrich people’s lives. They draw visitors from around the world, which stimulates our economy, and they encourage passion and engagement from residents, demonstrated by the important work of amenity societies and community groups. Historic England is committed to helping to support good growth and our recent report on this demonstrates adaptable neighbourhoods and places that can grow and change, bring housing, jobs and amenities. Working with the existing grain, fabric and character is not only the best placemaking response, but often the sustainable response too.

Historic England research on character and density, produced by architecture and urban planning practice Allies and Morrison, shows that almost all areas and building types can accommodate densification. The impressive townscape set piece of Regent Street, which comprises mostly listed buildings and is entirely within a conservation area, has undertaken a 30 per cent uplift in retail and office space while firmly retaining its architectural character and strong public realm. There are many examples of good design introducing new housing that take existing typologies and streetscapes as a design cue and support the efficient use of land. London’s most ancient areas have always been densely built and looking to these as models can support the shift to more sustainable methods of transport.

We can look to more recent history for cautionary tales. London is historically a low city with cherished sweeping views. These have been captured in art for centuries, and in the hearts and minds of Londoners and visitors alike.

While Historic England believes that well-designed tall buildings in the right places can contribute to the urban realm, when tall developments appear in particularly sensitive heritage locations they can have a wide and harmful impact. The result can be the overpowering of some of our most important buildings, landscapes and views that have long served and inspired Londoners. Inappropriate tall buildings can also distract from some of the fortuitous compositions of multi-layered townscape, and quiet places of contemplation or curated wilderness that so many Londoners seek out. Such development also risks London falling prey to ubiquity, and the individual character of London’s villages and neighbourhoods being harmed instead of enhanced.

We want to help improve the lives of Londoners by making better use of what we have, and building on our shared urban history and character to enrich our high streets, working areas and homes. To keep London special we need to keep it London, and build on its diversity, richness and character as the capital grows. Let’s keep the past firmly in mind as we plan for our future.