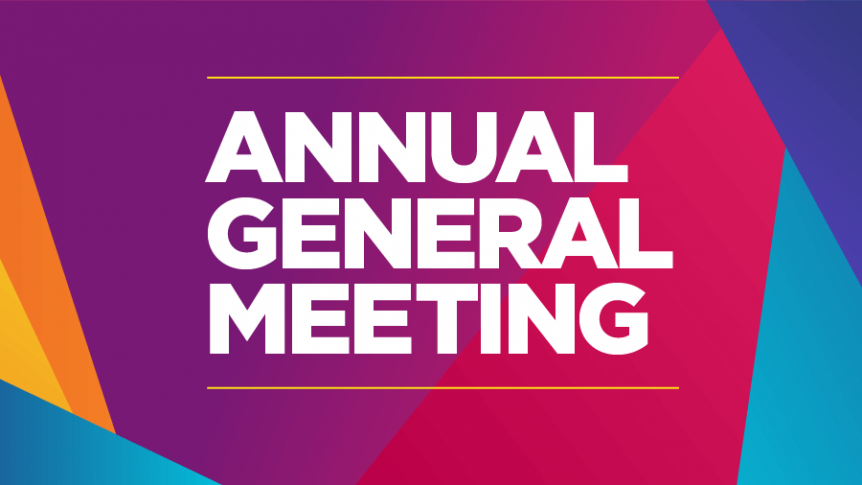 This year's London Society Annual General Meeting will be held on Tuesday 21 July starting at 6:30pm.

All fully paid-up members of the London Society are eligible to attend and to vote. We would ask that you register here.

Because of social distancing measures, the AGM will be conducted via Zoom, which we have successfully used for the Society's online programme of events. This will allow members to  participate and vote remotely via computer, tablet or smartphone. You might want to read the 'beginners' guide to Zoom' that we published a few weeks ago.

The draft minutes from the 2019 AGM (to be approved at the forthcoming meeting) are available to download here.

Other documents for the AGM are:

There are proposed changes to Section 6 of the Society Constitution. No other resolutions for debate have been received.

An Annual General Meeting shall elect the Chairman/woman, Honorary Treasurer, Honorary Secretary and Honorary Editor to serve on the Executive Committee. These officers of the Society will be elected for a period of two years.

Current clauses 6 (v) and onwards to be renumbered accordingly.

(The current Clause 6 and the proposed changes can be downloaded here.)