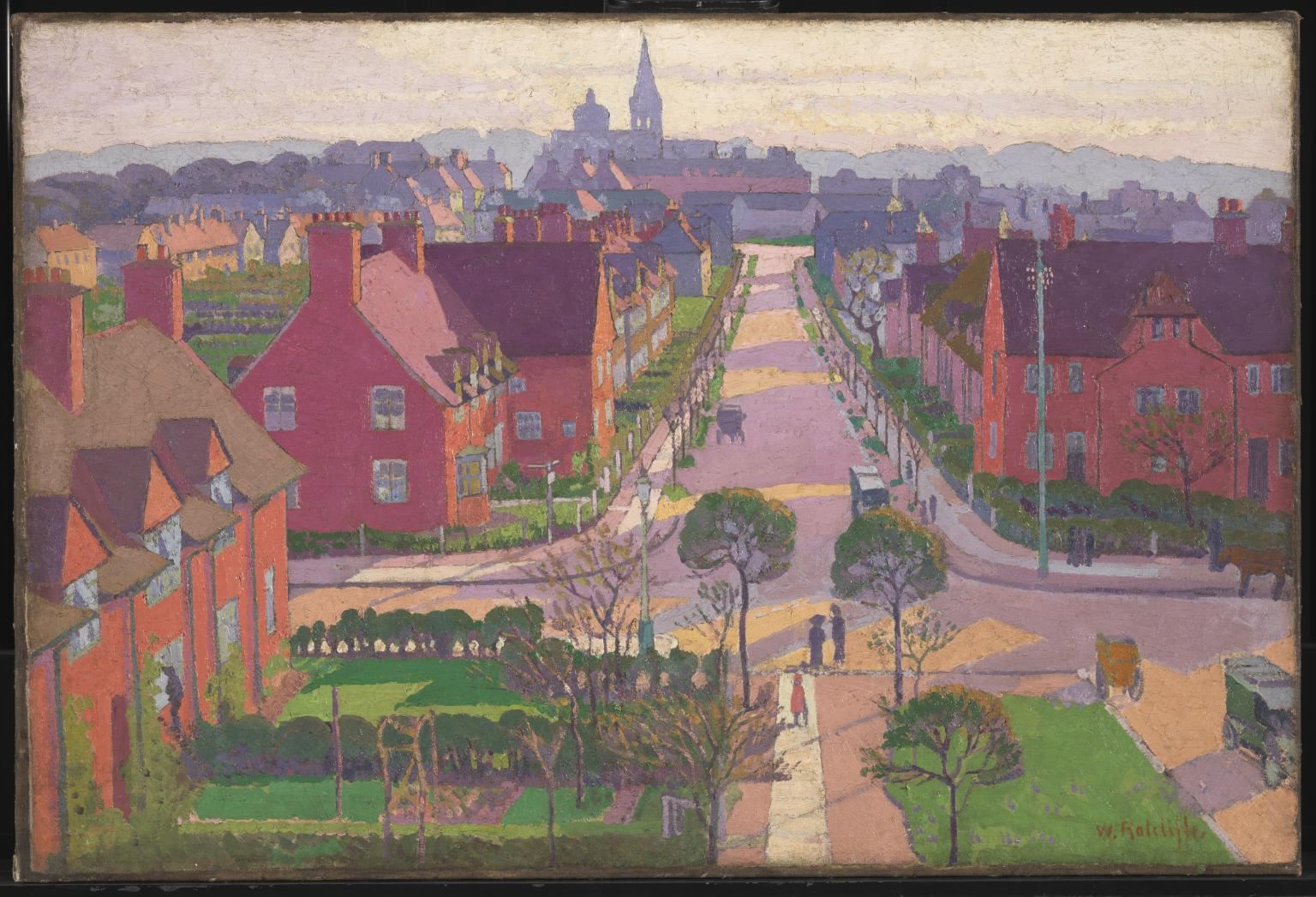 The creation of the Suburb marked a turning point in British town planning, and was highly influential in what was to became known as the Garden City Movement. The vision of Henrietta Barnett, the Suburb represents a utopian model community in which people of all classes might co-exist, often in economic co-reliance, in high-quality beautifully designed homes set within a verdant landscape.

Some of the great names of early twentieth century urban design and architecture - Raymond Unwin and Edwin Lutyens to name but two - practised within the Suburb, where are to be found examples of houses and flats, which many consider, represent the very best of English domestic architecture.

Eminent architectural historian, Sir Nikolaus Pevsner, described it as "the most nearly perfect example of that English invention and speciality, the garden suburb".