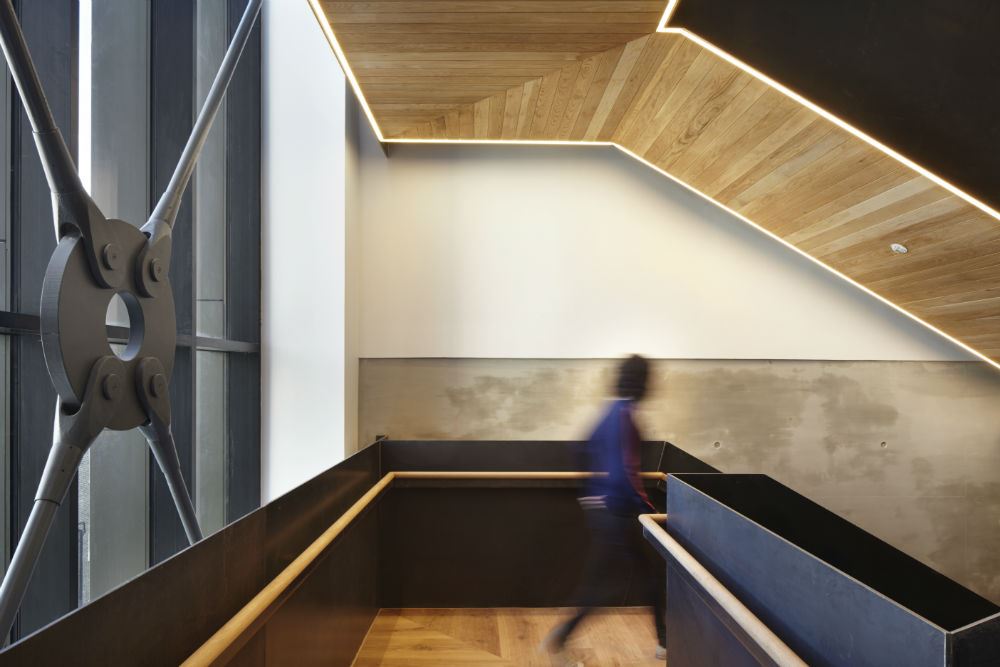 TOUR | Behind the Scenes: The Bartlett School of Architecture

The Bartlett School of Architecture is one of the world’s most renowned and exciting architecture schools, in one of its most inspiring cities!

Its original home, Wates House was designed to accommodate 350 students and 90 staff when it opened in 1974 and by 2012, just under 1000 people occupied the site - it was failing to provide the quality or quantitate of space necessary for the school to flourish. Hawkins\Brown, through a considered approach of relocating other uses, retention or the original structure, intervention and strategic addition, were able to double the usable area available to the school at their original site. Photo © Jack Hobhouse

Following a deep retrofit between 2014-2016, 22 Gordon Street, now provides a desk for each student in open studio spaces, an exhibition space at the ground level and a focal staircase, and fantastic views across London, which opens and connects the entire school and building to the public.

Officially opened by Her Royal Highness, The Princess Royal, in December 2016, 22 Gordon Street has won numerous awards and has achieved BREEAM excellence. Euan Macdonald (Hawkins\Brown) and Kevin Jones (UCL) lead this very special Behind the Scenes tour of one of the world's most renowned architecture schools.