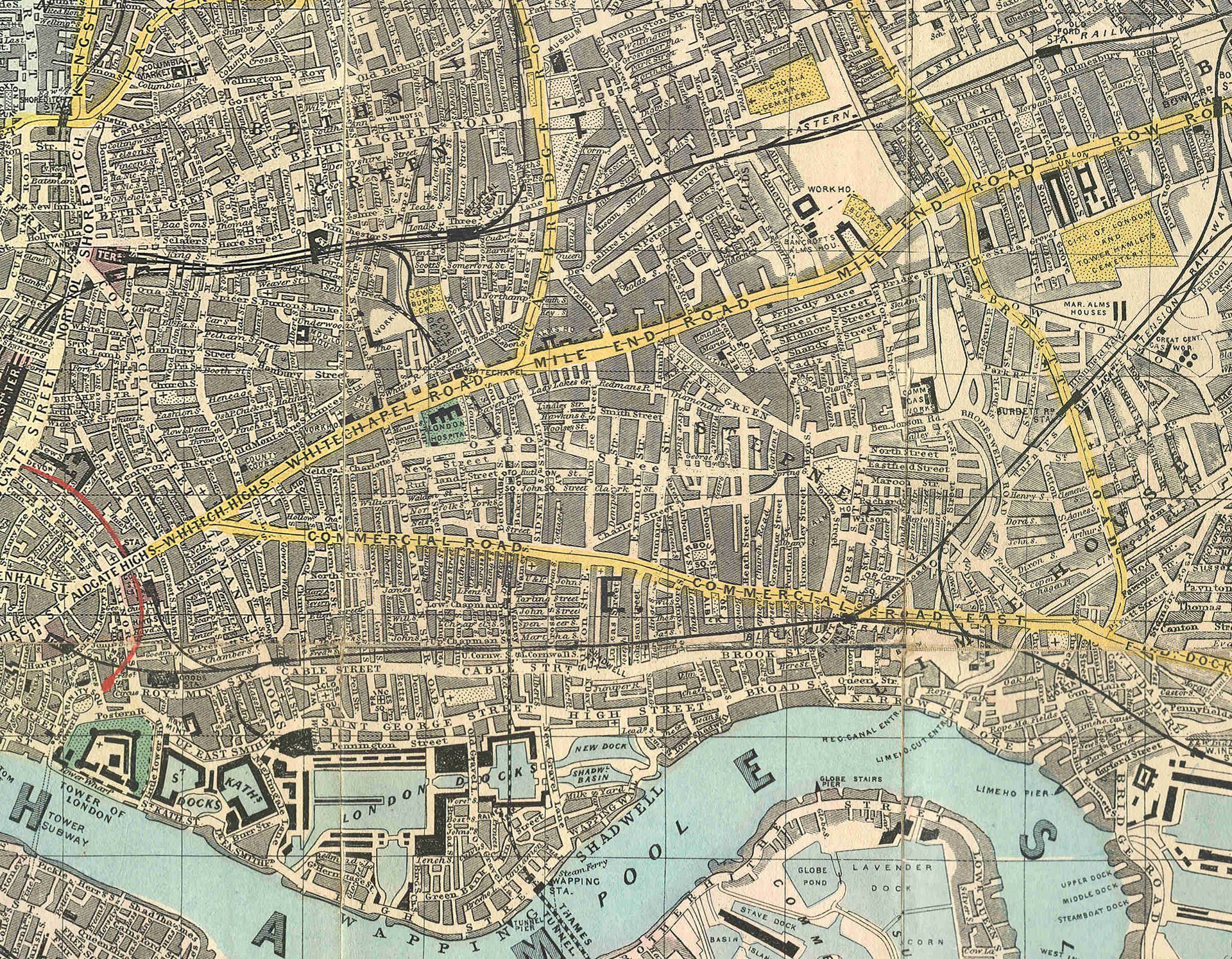 TALK | The Survey of London: Recording London’s built environment since 1894

Founded in 1894 by Charles Robert Ashbee, architect and social reformer, the Survey of London has consistently maintained a public history mission, adapting methods to meet changing expectations. It has resided in several institutions, ranging from the London County Council to the Bartlett School of Architecture at University College London, its present home where it is going strong. The Survey’s approach is to tackle a district, usually an historic parish, to pull together an authoritative and detailed history of development, chronicling all existing buildings and others now demolished, with drawn and photographic illustrations of a high standard.

The Survey's 51st and 52nd volumes, covering Marylebone between Oxford Street and the Marylebone Road, were published in October 2017. A study of Oxford Street itself will follow, as will another of Whitechapel, from research based online through an interactive map-based website that incorporates public (your) contributions. The last decade has seen the completion of work on Battersea, Woolwich and Clerkenwell.

Peter Guillery has been a researcher and writer for the Survey of London since the 1980s. Peter will present an illustrated talk on the Survey’s origins and progress, highlighting recent work on Clerkenwell, Marylebone and Whitechapel.