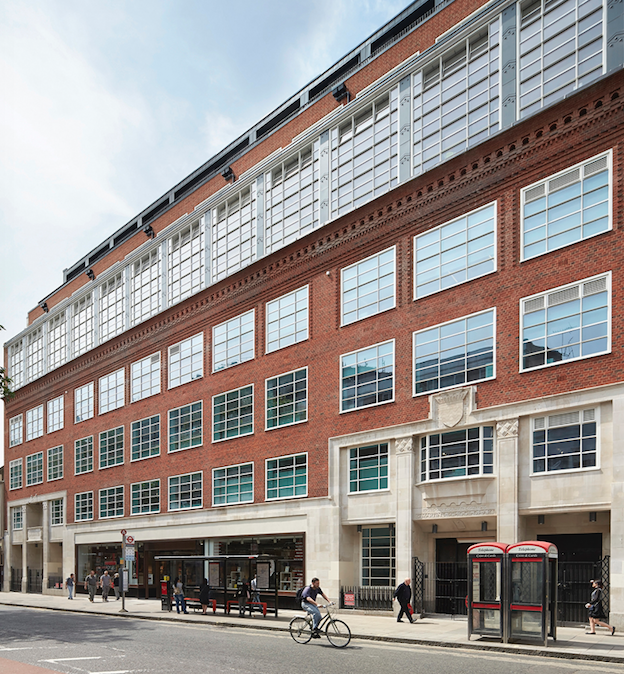 TALK | The quick perspective of the future’: London buildings of the 1930s

Alan Powers (former Chair of the Twentieth Century Society) offers an insightful and engaging evening as he delves into London's buildings of the 1930s and introduces one of our 2018 themes - 1930s London. White walls, concrete cantilevers, flat hat roofs, or something more complicated? These received images of 1930s architecture quickly give way to variety of impulse and possibility in the expansion and rebuilding of London. For a long time, the ‘white hat’ good guys have been the Moderns, and the rest were culpable failures.

It is has taken us a long time to see the period in more depth, but surprisingly, much of today’s architecture helps us to better appreciate that social service 70 or 80 years ago came in many shapes, and that buildings such as police stations, clinics and schools, built with brick and stone, remain stalwarts of our streets with lessons to teach.

Alan Powers writes mainly on mid twentieth century art, architecture and design in Britain. He has a long association with the Twentieth Century Society, first as its honorary caseworker in the 1980s, and more recently as chairman 2007-12. In 2018, he will publish two books, Enid Marx, The Pleasures of Pattern (Lund Humphries) and Bauhaus Goes West (Thames and Hudson).