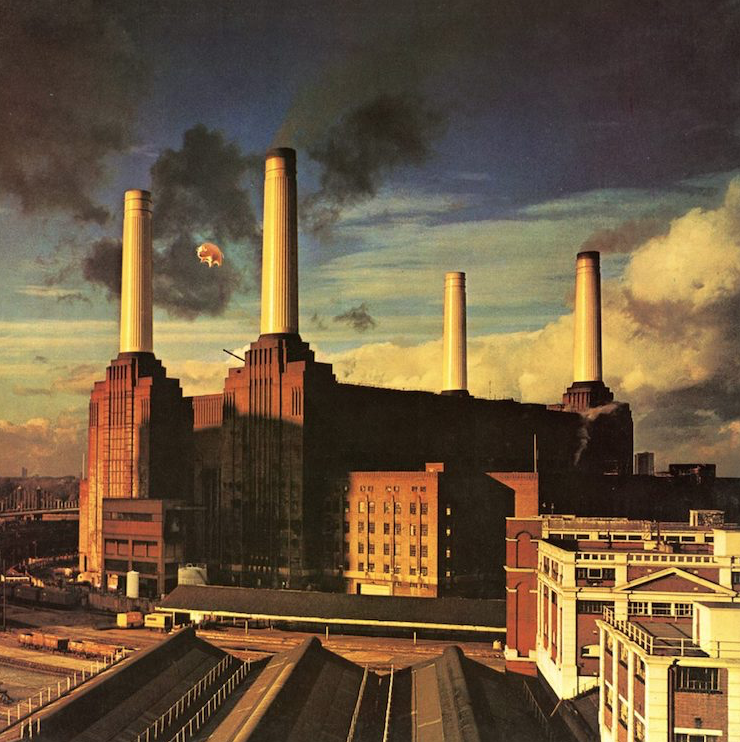 TALK | The peaceful bit between the two world wars

Architect and academic, Mark Prizeman launches the 2018 Saturday Morning Architecture School series looking at the peaceful bit between the two world wars. A lot of London was built and invented in the 1920s and ‘30s. Society and technology came forward to decide how, what and where the metropolis built. A common desire for health, open space and free movement developed a particular interwar vernacular, both in the sprawling demi-detached suburbs and in the civic centres.

Looking at buildings built by the small volume house builder along with those produced by architects of the time both little known and celebrated such as Gilbert Scott, Charles Holden and H.S. Goodhart- Rendel one sees a particular local working out of the modern world. Styles and aspirations such as Art Deco, Mock Tudor, Liner, Egyptian revival, Jazz and Psuedish in a city that just begins to build a handfull of international Modernist buildings before the next War changes everything yet again.