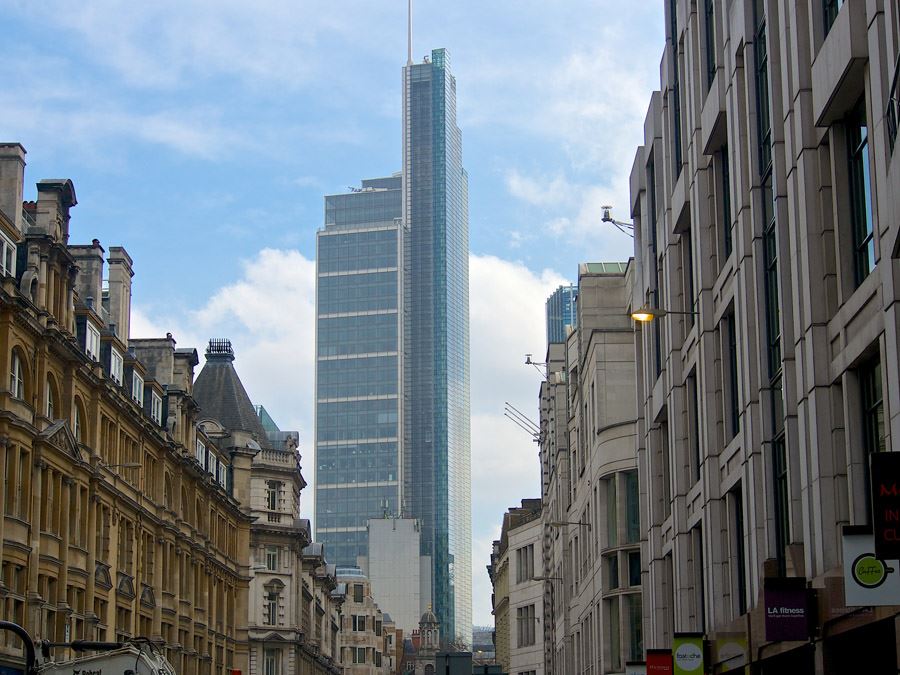 We bring together former adversaries to discuss one of London’s most controversial planning decisions.

The Heron Tower Public Inquiry centered on plans for a 42 storey tower in the City at 110 Bishopsgate. The scheme’s backers included the Mayor, the City of London and world renowned architects. Opposing them were English Heritage, the City of Westminster and the pressure group SAVE Britain’s Heritage.

The stakes were high for both sides. The opposition feared for the future development of London’s skyline and the preservation of the City’s heritage amid a flurry of other plans for tall buildings at the time.

Those supporting the scheme argued that the City’s dynamism and role as a global financial center were threatened by the stultifying effects of a heritage lobby, memorably described by Ken Livingstone at the time as the “Heritage Taliban”.

Speakers from both side of the argument, including Rosemarie Macqueen, the former Strategic Director for Built Environment at Westminster City Council, and Peter Rees, the former Chief Planner at the City of London, will reflect on what it was like to be involved in such a high profile decision.

With the benefit of hindsight, were the fears of the opponents justified? Did the Heron Tower decision change London for the better or worse? Come and join in this fun and informal debate to find out more.

The evening is the third in a series of six debates organised by RTPI London and The London Society that look at different aspects of London's urban planning and how the process affects us all.