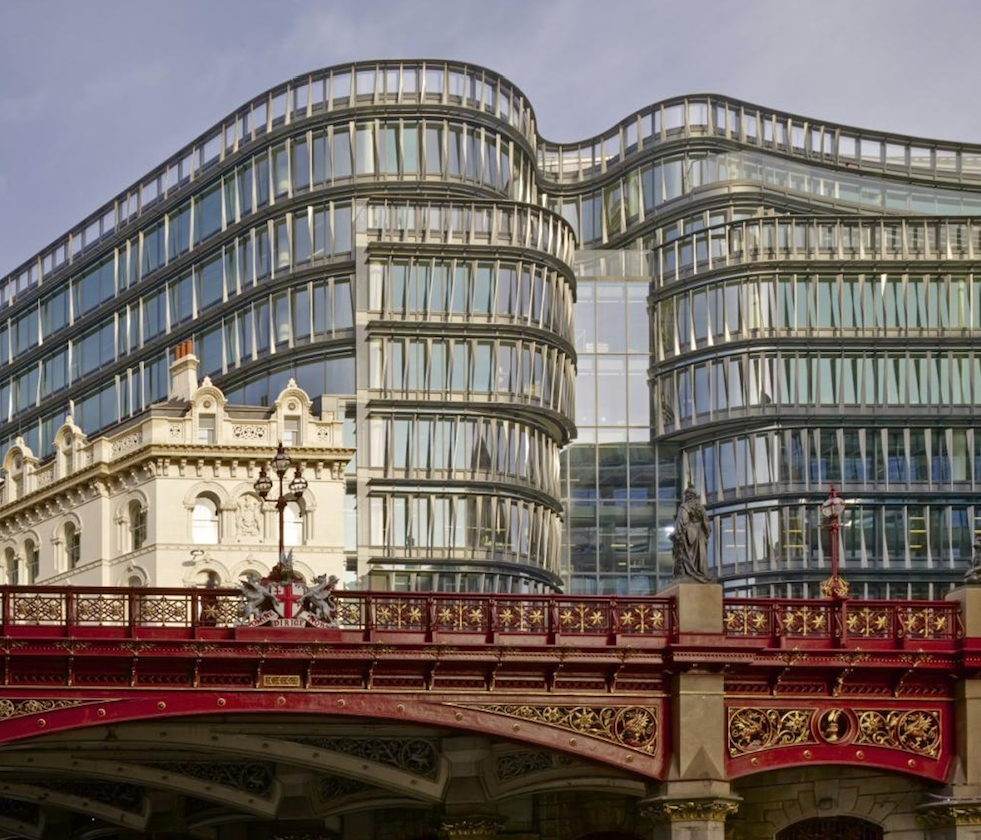 How We Work is a 'behind the scenes' series of informal evenings with a key principal from one of the capital's leading architectural studios.  The evening will look at the studio’s history, current and future projects.

KPF’s London Office established in 1990, and since opening it has become the base for a truly international practice, working across Europe, the Middle East and beyond. The office now has up to 140 staff and is led by 7 Principals and 10 Directors.

Their vast experience in London in particular includes complex urban projects across many of the boroughs. They have proven expertise maximising the potential of underused sites, contributing to significant placemaking and regeneration efforts. They have influenced the development of areas which are crucial to London’s advancement, supporting the city’s position on the world stage, whether transforming a previously derelict site, in the case of Canary Wharf, or enhancing tightly knit historic areas such as the Square Mile, Mayfair, Earls Court and Covent Garden.

Join President and Design Principal, Jamie von Klemperer, Principal, John Bushell and the Society for this intimate evening as we discover the past, present and future of one of London’s most exciting architectural studios.