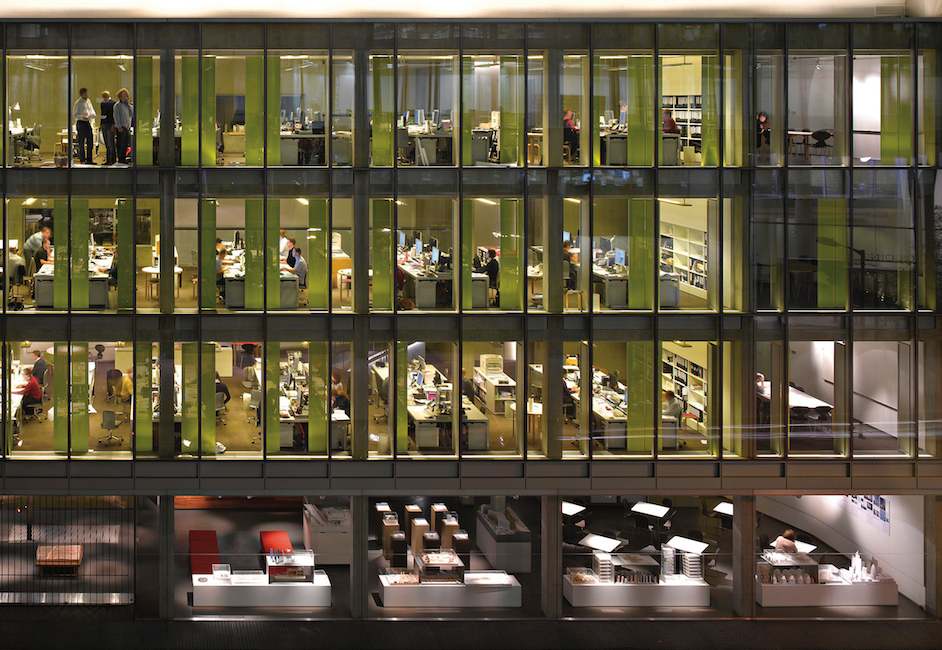 TALK | How We Work: Allies and Morrison

How We Work is a Members Only 'behind the scenes' series of informal evenings with a key principal from one of the capital's leading architectural studios.  The evening will look at the studio’s history, current and future projects.

Founded in 1984 by Bob Allies and Graham Morrison, Allies and Morrison’s work ranges from architecture, interior design and conservation to masterplanning, consultation and urban research.Since the studio's founding, they have developed a reputation for well-crafted buildings and thoughtful place making.

Completed projects in London include the refurbishment and restoration of the Royal Festival Hall, the public landscaping at Tate Britain, Chelsea College of Art, Greenwich Planetarium, and the Sam Wanamaker Playhouse at the Globe. They have also been involved in the masterplanning for many of London’s major urban projects including the Olympic Games and Legacy, King’s Cross Central, Greenwich Peninsula, Canada Water, Royal Arsenal Woolwich, and Brent Cross Cricklewood, as well as Imperial College’s new White City Campus.

Join Bob Allies and the Society for this intimate Members Only evening as we discover the past, present and future of one of London’s most successful architectural studios.