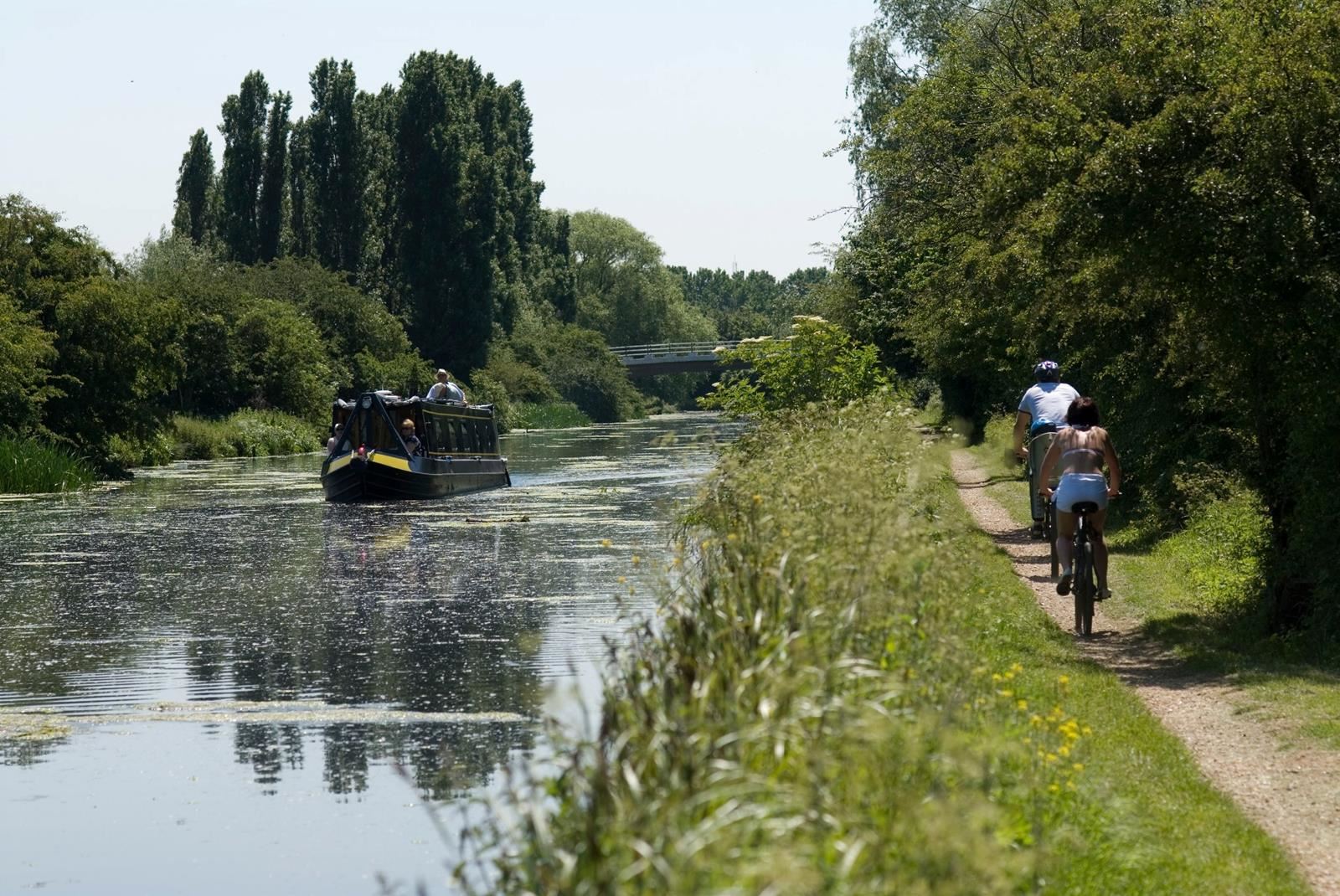 London benefits from three great regional parks - legacies of our industrial past turned into new amenities.  The Lee Valley in the East was once home to a diverse range of industries, gravel pits, waterworks sites, distilleries and munitions factories.  The idea of a park was suggested in Sir Patrick Abercrombie's Greater London Plan in 1944, but it was not until 1967 that the Lee Valley Regional Park Authority was formally constituted. The Wandle Valley, which runs south from Wandsworth, is a legacy of the Industrial Revolutions when its fast-flowing waters powered about 100 mills between the Thames, Croydon, and Carshalton.  The Wandle Valley Regional Park brings together some 900 hectares of south London's open spaces under a unified vision with a long-term programme of enhancing access, links, gateways and expansion.  The Colne Valley Park, in the west, much of it former gravel pits, covers over 40 square miles and hosts a mosaic of farmland, woodland and water with 200 miles of river and canal and over 60 lakes.  It is also a living, working environment, providing employment and homes for many people as well as being a haven for wildlife.