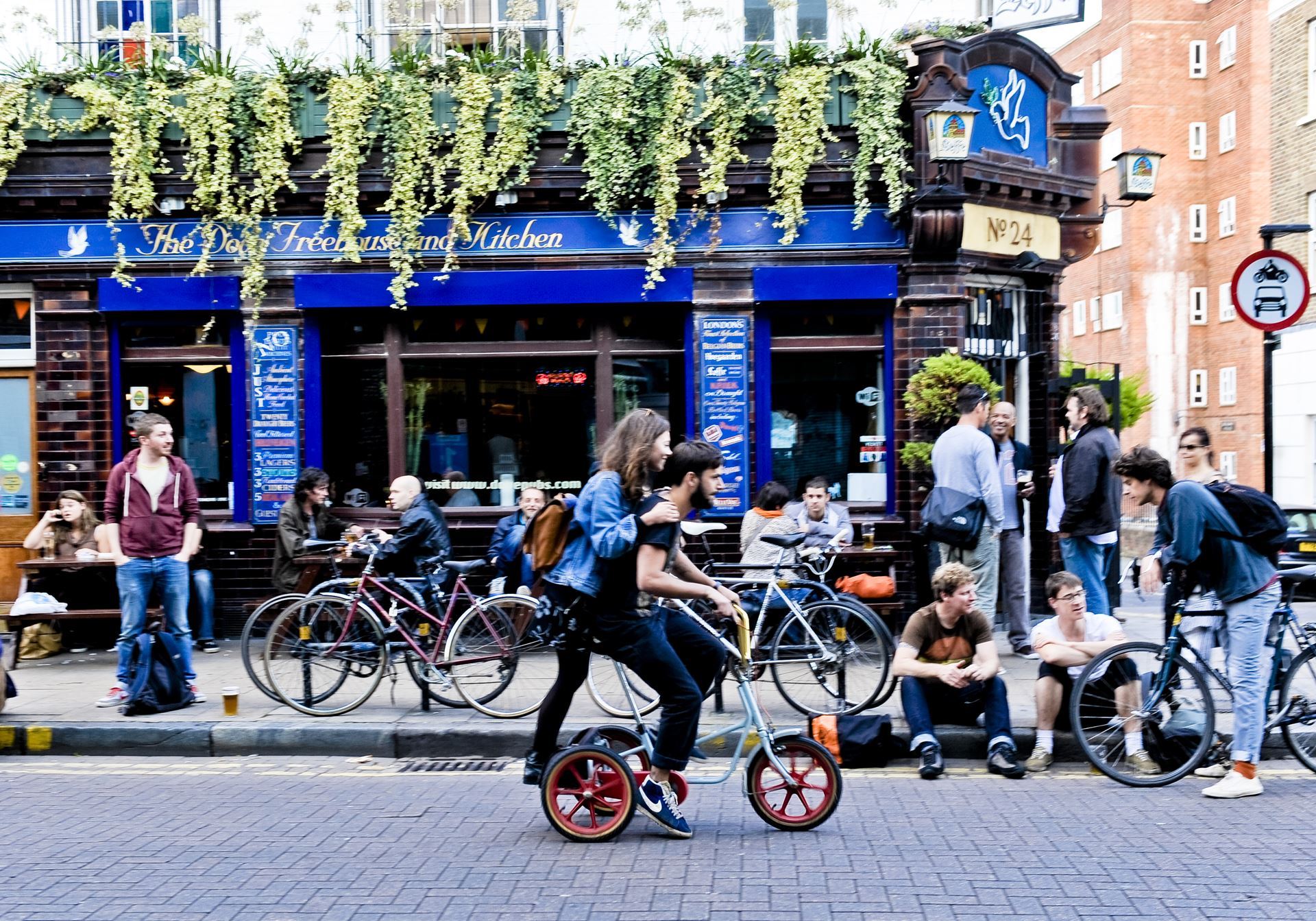 TALK | 50 years of change in London

This event has now SOLD OUT! Join the Waiting List, you will be contacted should a space become available. ... London has seen dramatic changes since the 32 boroughs were created in 1965.  A once-industrial city has become an overwhelmingly service economy; precipitous population decline has given way to unexpected growth; comprehensive development has fallen away and “right to buy” has decimated public housing; populations have changed; “loony left” councils have come and gone; “yuppies” and “hipsters” have changed the demographic of inner city boroughs; gangs and knife crime have posed new and severe challenges.  Prof. Tony Travers and Laurie Elks explore the narrative and experience of this change which has varied greatly amongst the 32 London Boroughs.

Hackney has been one of the most turbulent Boroughs, exhibiting the best and the worst of London’s changing experience.  Its former industrial base ranging from clothing to Matchbox Toys has been dismantled.  In the 1980s and 1990s it suffered from dysfunctional local government; racial tension; mismanaged housing estates and a failing education system. But it has also experienced an influx of artists, hipsters, foodie markets, craft breweries, and tech companies – and, in recent years, greatly improved schools and local government.  Yet it remains near the top of all indices of deprivation and faces severe challenges of gangs and knife crime.

Prof. Tony Travers, is Director of LSE London and Professor in the Department of Government. In London Boroughs at 50 he has traced the history of each of the London Boroughs ranging from the tumultuous, such as Lambeth and Hackney to the relatively serene outer London Boroughs such as Harrow.

Laurie Elks, a trustee of the Hackney Society has brought together 50 different vivid narratives of this changing Borough in Hackney, Portrait of a Community. Image | © Sean Pollock