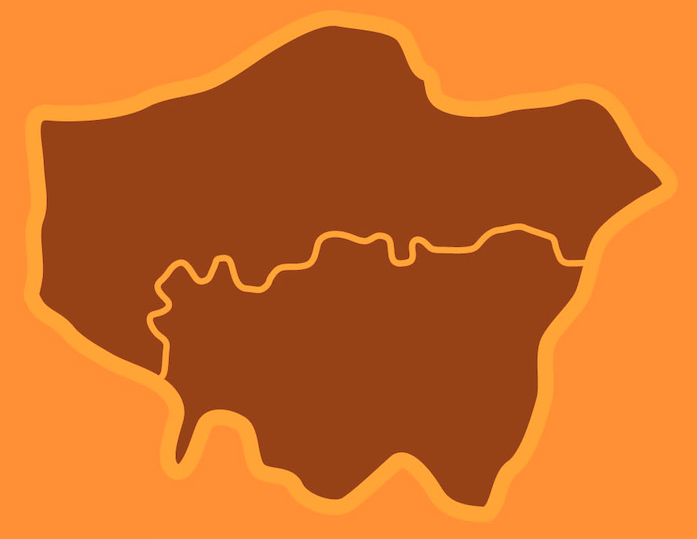 How did we get here today? This year’s Planning School sheds light on the city’s last fifty years of urban development. How did we get to where we are today, and what do we owe these various eras? Each week, we’ll explore a decade - its policies, its battles, its formative projects - from the mouths of those who know them best.

Eric Sorensen on the 1980s - Canary Wharf emerged, the Greater London Council was dissolved, Thatcher was in power and market economics ruled. This was the decade we rediscovered the River Thames and the power of the City.

Join The London Society for this informative series of Saturday morning talks with some of London's leading experts and discover how the system works and what planners try to achieve, from the level of 'the site' up to planning for the whole city.

*We are sorry, but there is no disability access to The Old Waiting Room.