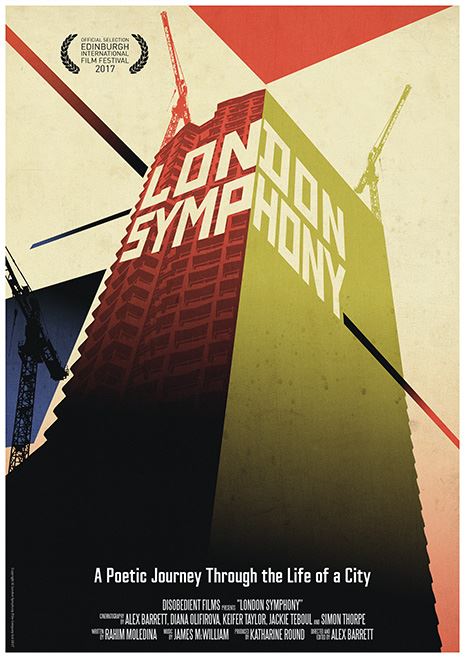 Book this event
Share:
Join us at a candlelit Southwark Cathedral for a screening of the inspiring and beautiful black and white film London Symphony. With no dialogue, just a stunning accompanying original musical score, this film is a tribute the glory of this great city and its diversity and culture.

London Symphony (2017) is a brand new silent film – a city symphony – which offers a poetic journey through London, a cosmopolitan city facing a challenge to its identity in the current political climate.

The screening will take place in the beautiful candlelit Cathedral nave. Doors will open at 7pm and the screening will be followed by a short interval before a Q&A with the Sub Dean & Canon Pastor Michael Rawson and the Director, Alex Barrett.

Directed by Alex Barrett, and featuring an original musical composition by James McWilliam, it is an artistic portrait of the city as it stands today, and a celebration of its culture and diversity.

The film was nominated for the Michael Powell Award for Best British Film at the Edinburgh International Film Festival 2017.

Tickets will be mailed out in late January, so please provide your postal address when you book.