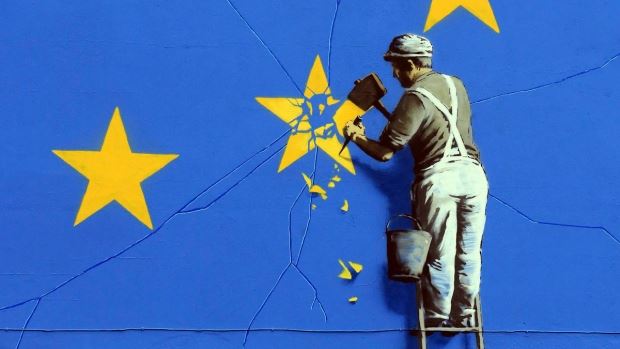 "This house believes that Brexit will be good for London"

Against: Lord Adonis and Caroline Pidgeon

What will the consequences of Brexit be for the capital? In this London Society debate, organised in association with the OnLondon website, we aim to generate light rather than heat on the most significant issue facing London for a generation.

London stood out against most of the rest of England by voting strongly for the UK to remain a member of the European Union and the city's mayor, Sadiq Khan, has repeatedly warned that the consequences of Brexit will be bad for the capital. But is he right? London's economy is famously resilient and adaptable and seems unlikely to lose to its global appeal and identity any time soon. Might leaving the EU actually enable London to become stronger and even more outward looking?

No issue is more central to the future of London and, therefore, to the nation as a whole, and the London Society is delighted to join forces with OnLondon to host this top flight debate about what that future will hold.

Speakers already include Labour peer and former government minister Lord Adonis, who is now devoting all his time and energy to making the case that Brexit should be stopped completely. He has described London as the effective "capital of Europe" and warned that its fall from such glory could be swift and sudden. He is joined by Caroline Pidgeon MBE, London Assembly member and former Lib Dem candidate for the Mayoralty.

Taking the opposite view will be senior London Conservative Daniel Moylan, an experienced former councillor and adviser to Boris Johnson during his time as London Mayor. Writing for On London, he has argued that fears for London's prosperity are much overstated and that "Brexit will make London more global" along with liberating it from an immigration system that is "functionally racist". The fourth speaker is Victoria Hewson of the Institute of Economic Affairs.

On London founder and editor, the award-winning former Guardian journalist Dave Hill, will chair a Brexit debate of the highest possible calibre.