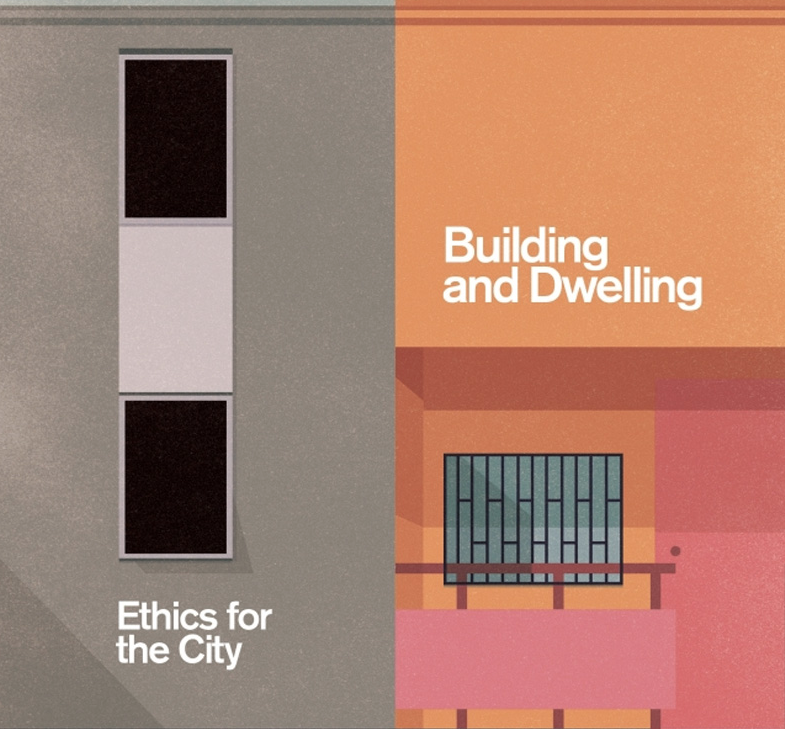 Building and Dwelling: Ethics for a City – A Panel Discussion

In association with Southwark Cathedral

To mark the release of Professor Richard Sennett's new publication Building and Dwelling: Ethics for the City, Southwark Cathedral and publisher Penguin Random House are delighted to host a panel discussion looking at how cities are built and how people live in them. The London Society has a limited number of tickets available to members.

Chaired by the Revd Canon Giles Goddard, Vicar at St John's Waterloo the panel features some of London's leading thinkers on the urban environment, Professor Richard Sennett, Mike Hayes and Noha Nasser. Please join us for what should be a fascinating discussion on the future of thriving 'open' cities.

Richard Sennett's previous books include The Fall of Public Man, Flesh and Stone and Respect, as well as the two previous volumes in his Homo Faber trilogy, The Craftsman and Together. He was founder director of the New York Institute for the Humanities and now teaches urban studies at the London School of Economics and at Harvard University, and researches labor relations in Columbia University's Center for Capitalism and Society.

Mike Hayes is a consultant urban planner with extensive experience in the public sector in the United Kingdom. As a senior manager and organisation/departmental head he has led the process of urban planning, design, regeneration and development at regional, city and neighbourhood levels.

Noha Nasser is an architect and academic with an interest in the influence of culture on urban form and design. Her doctoral thesis examined the historical and cultural processes attributed to Islam-dominant dynasties in the development of the walled city of Cairo.
See all events
Top