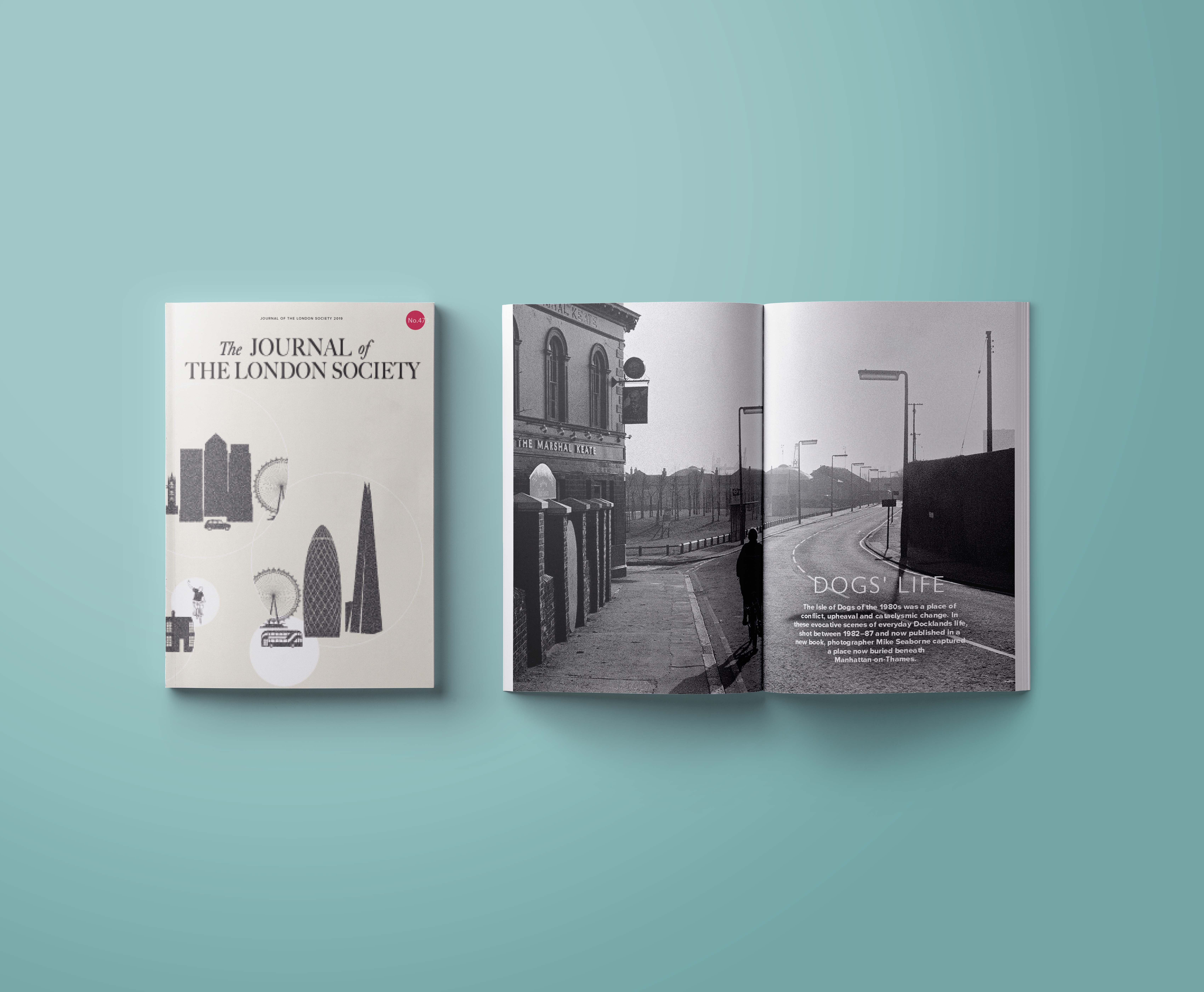 In another article from the latest issue of the Journal of the London Society, Emily Gee, London Planning Director at Historic England, argues that history provides the roots for great places. It is a principle of good urban design that before pencil reaches tracing paper, a designer needs a thorough understanding of the history and significance of the place. Great contextual development responds to history and our most successful places have history at their heart. Gillian Tindall’s seminal urban history, The Fields Beneath, continuously in print now for over 40 years, takes one London village – Kentish Town – and applies a thoughtful historical lens to encourage a rich and deep understanding of urban layers. This approach can happen in any place, and knowing that former field boundaries, rivers and earlier settlement patterns have influenced modern routes, street names and architectural design can enrich a development and the lives of people there now.

At Historic England we were pleased to be long engaged in discussions that have transformed St Pancras and King’s Cross railway stations, both Grade I works of architecture and infrastructure. For many years these termini were down at heel but they are now firmly at the heart of a thriving neighbourhood. At King’s Cross, a robust industrial heritage including the Regent’s Canal, railway works, warehouses and the triplet of gas holders have meaningfully shaped the redevelopment. New uses into redundant structures demonstrate the possibility of keeping the integrity and character of the historic environment even if grain stores become art colleges, gasometers become housing and pocket parks, and canal basins morph into joyful fountains. A little to the west, the future redevelopment at Euston can take heed. Here, the 1960s witnessed a tragic conservation loss when Euston Station and its extraordinary entrance, the vast Greek propylaeum that announced the arrival of the railway age, was demolished and rebuilt, rejecting not only the historic architecture but the context of its surroundings. If we accept that the best of London draws on historical context to create wonderful new places, then with the arrival of HS2 there is a remarkable opportunity here. Reopening links to the historic surrounding neighbourhoods as well as honouring the lamented Euston Arch in some way as part of Euston’s placemaking could mean a new station befitting Stephenson’s great heritage. For London’s future to have meaning as a great world capital the past is the magic ingredient. But this heritage needs to be inclusive – not just the architecture of the establishment but the fabric of all of us who have played a role in our capital’s past. Listing is one crucial way of identifying significance and it is important to recognise London’s diverse environment before contemplating change. The National Heritage List has been strengthened in recent years to capture a broader range of special interest as found in buildings and sites that bear witness to less represented histories: Brixton Market, the Royal Vauxhall Tavern and the former Ada Lewis Women’s Lodging House, for example. Conservation areas and local lists similarly need to tell the stories of our communities across their breadth and depth, and the best do. These designations provide policy hooks to protect significance and encourage quality design which can help make good places a part of everyone’s landscape. A more inclusive London will be one that respects and builds on our diverse urban history while recognising the community cohesion that a shared understanding of place can encourage.