BOOK REVIEW | How to Read London 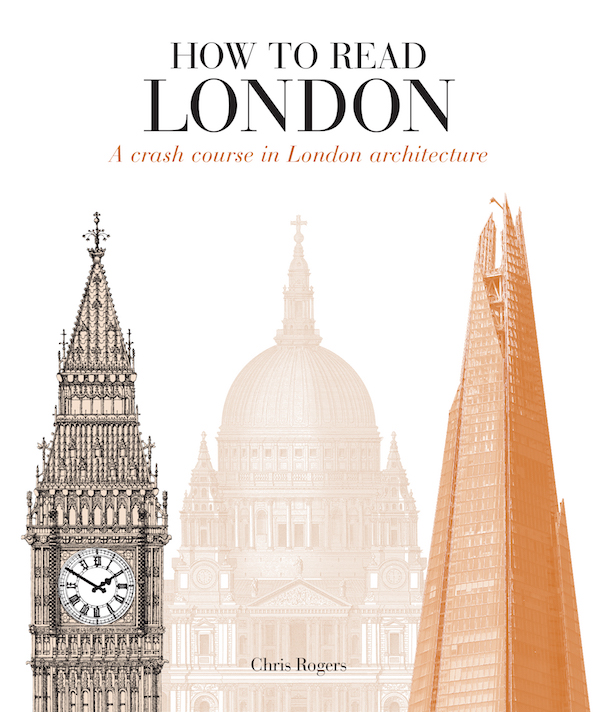 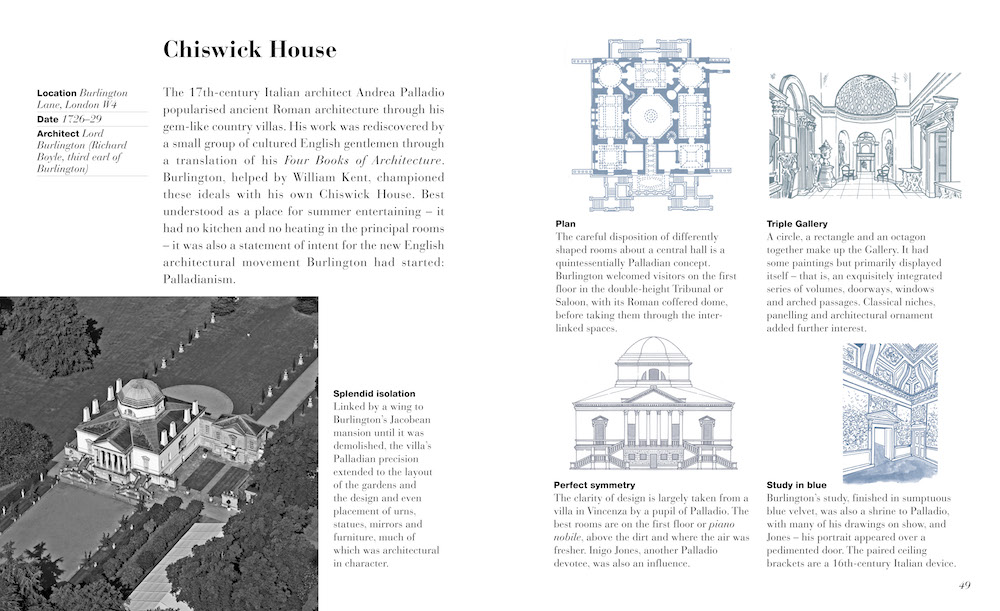 How to Read London:

A crash course in London architecture by Chris Rogers

This rather wonderful little book looks at some 100 buildings in London from the 17th century to the 21st and, with short, pertinent text and photos, sketches and drawings of details, explains the architectural significance of each, and how they fit into the building heritage of the capital.

Each of the seven chapters - covering the 17th century, Georgians, Victorians, Edwardians, the inter-war period, post-WW2 and contemporary - has a short introduction to set the scene architecturally, then devotes two pages to each of the featured buildings, with a map to show where one will find them in the city. There is a nice mix of the places one would expect to see with others that are perhaps less well know. Thus in the Victorian chapter one can read about Midland Grand Hotel, Tower Bridge and the Royal Courts of Justice, but also the Duke of York's Theatre, Drapers' Hall and 7 Lothbury with its 'profusion of gestures from several ages and styles".

The publishers say that the book is "compact enough to carry in your pocket, yet serious enough to impart a real understanding" - which is a pretty neat summary. Criticisms are minor - I would have liked a map with all the featured buildings marked (the maps are on a section-by-section basis) and the index lists buildings, styles and architects, but not locations (so one can't look for 'Greenwich' for example). And there are probably some buildings - St Paul's Cathedral, say, or the Lloyd's Building, that merit four pages rather than two. It's the perfect companion for anyone who walks the capital, or anyone interested in London's architectural history, and I expect it to be very popular with Society members.