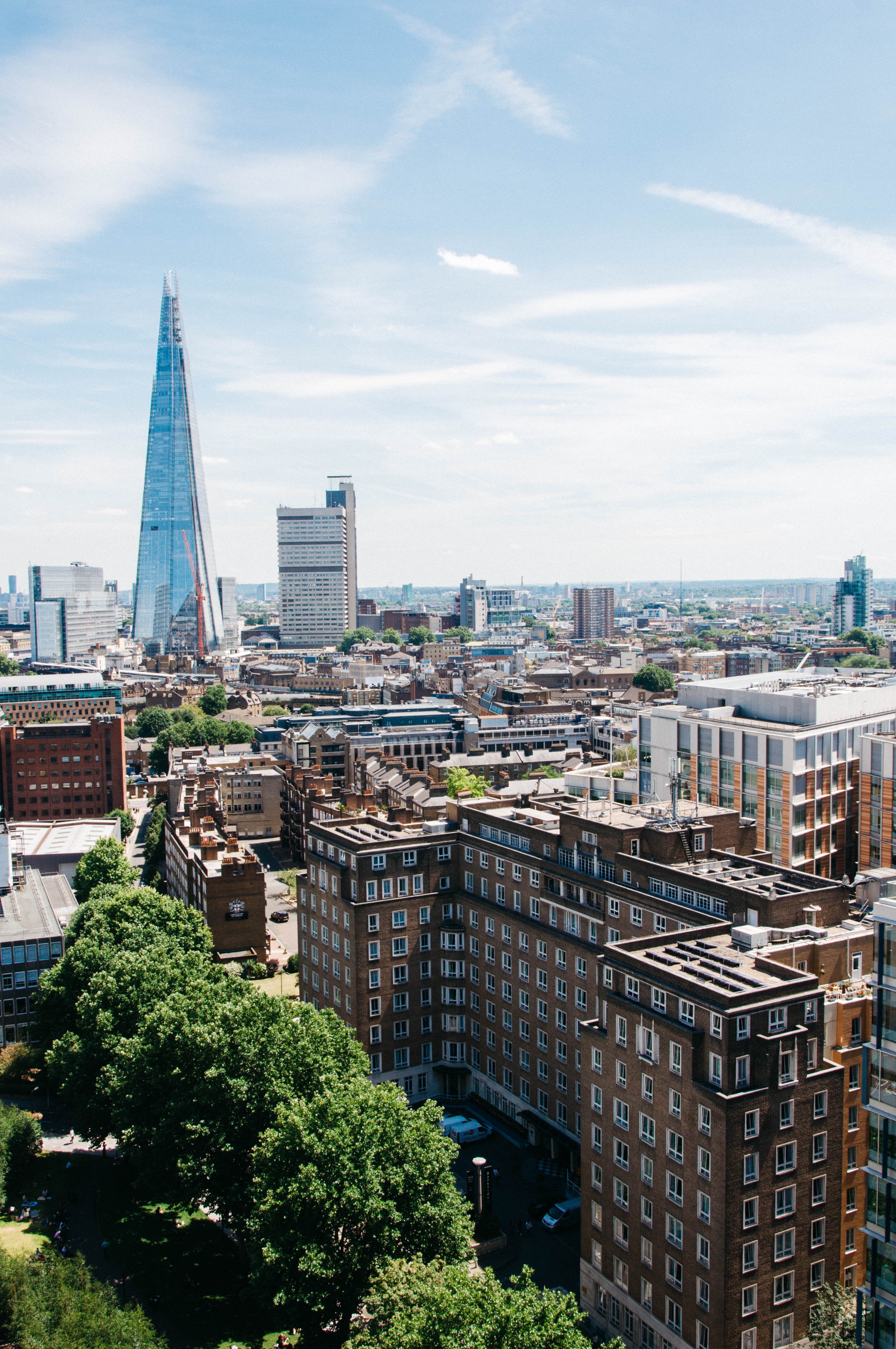 From the Journal of the London Society number 472 (Autumn/Winter 2017), Mark Prizeman says that we need to stop seeing a bigger, denser city as a problem, and embrace its opportunities.

John Brinckerhoff Jackson in his 1958 essay ‘Southeast to Turkey’ asks students of city planning ‘that for a year they would look at no picture-books of Brave New Sweden, attend no lectures entitled “Planning for a More Abundant Democracy” (or “Housing at the Crossroads”), cease all speculating about the City of the Future, and spend the time instead deep in the heart of some chaotic, unredeemed, ancient city. Preferably Istanbul.’

London was running through its tower block phase when that was written and apart from a couple of technical issues the delivery of housing still runs on the top-down ideals of delivering the modern city, something that Istanbul has unfortunately recently learnt as well. In the striving towards commercial gain there is an implied simplification that does not have any place for architectural expression or experimentation beyond tried commercial models, but London was always able to use its variety to temper this somewhat with its own strangulated vernacular.

The planned densification of London is well underway and is visible to all: estates being rebuilt at double previous densities; towers springing up around certain infrastructure hubs; and lots of new glass balconies. A restrained ‘clean’ style and sometimes a splash of colour but otherwise culturally void and unchallenging to either the eye or soul. Even the gauche exuberance of 1980s supermarkets has gone.

The 1982 film Blade Runner gave a tangible vision of a future city that was dense, vibrant and filled with a plausible urban layering. This was an inspiration to many as it showed how small and varied advances in technology would have a direct visual consequence in the streets of the future. One could imagine a future that wasn’t out-of-town shopping centres and Canary Wharf. It gave a whole new architectural vocabulary to public places filled with people carrying out their lives and not just commuting.

It was what JBJ in Istanbul compares to Samuel Johnson describing the ‘full tide of human existence’ at Charing Cross: ‘Crowds not on their way to some place but already there – buying, selling, arguing, gesticulating, working. Everything is shamelessly open to view, and at the same time there is glimpse after glimpse of an almost domestic intimacy: a mother nursing her child on the edge of the pavement, someone thoughtfully dictating a letter to a public scribe, someone asleep.’

The real future, however, always has a habit of creating exciting new problems for the mundane planned out one. It coincided with the reversal of London’s population drain and the Big Bang of 1986, which helped drive young professionals back into Inner London, reclaim their city and escape the boredom of the suburbs.

The current trend to build blocks of monocultural residential units in antiseptic anodyne architectural configurations expresses a corporate totalitarian bleakness that cities are meant to dispel. The construction of gated communities without playgrounds or any public community places is strange in a capital city that accounts for 20% of its country’s births, or is it perhaps part of the reason? Yet the human spirit adapts and our streets are now clogged with couriers delivering e-commerce and people who treat their cars as an extension of the living rooms of their cramped dwellings. Life for the future Londoner seems to promise a small flat for sleep with all other activities done out in the street; high streets will become the living room, kitchen and dining room, a vibrant communal space. The insular suburb will have to fail.

The photographic survey Tokyo Style, with its minute, carefully filled single-room dwellings shot by the photographer Kyoichi Tsuzuki, shows how people adapt to the new cramped urban living on the back of an inherited third-generation mortgage whilst retaining a fervent individuality.

London has one of the lowest densities of the so-called global cities with 60% of its population living in outer suburbs served by a commuter transport infrastructure. The opportunity to reinvent London and its sense of place is not to be missed. It is clear what a planned commercial solution to increased density is by looking at tower-block-cluttered cities around the world that are being visited upon us as ‘luxury developments’. The radical ideology of Garden Cities is not emulated. There is little shift in architectural or civic vision, just careful packing in appropriate places.

Looking at the Wikipedia list of the 20 most densely populated cities in the world one finds Manila at the top but none of the other suspects, such as Lagos or São Paulo, which head the most populous lists. Instead Paris in various guises appears and reminds one of the example set by Haussmann, cited by many a planner as an exemplar of how to do it. Yet this is not a people-per-acre calculation; in the 1870s London was building at 1,500 souls per acre (3,700 per ha) with an advocated density of 1,100 per acre, the net density of the inner city then was 400 per ha.

Greater London already houses 8.9 million people, according to the latest census, and so 10 million seems easy. If one rebuilt it all at the same density as Kensington and Chelsea one could house 20 million souls within the Green Belt in nice dwellings with parks, museums and a varied townscape. Islington and Tower Hamlets are both denser by dint of their adaptable terraced housing stock, but don’t have as many museums. Islington with 185 dwellings per hectare was denser than tower blocks at 110 dwellings per hectare. The super modern development at Battersea Power Station/Nine Elms is being built at 82 dwellings per hectare without any real joy in the design or manifestation of usable public space.

London has spent the past century or so trying to de-densify, to remove all those warrens of humanity and provide clean air for all. This is land-hungry and the vast 20th century sprawl of two-storey suburbia around the inner core was only checked by the Second World War and the Green Belt. The pressure to extend this sprawl into the belt seems counter-intuitive when one should really be thinking about what returning to a more densely inhabited metropolis should be like.

London has changed and it is quite difficult to remember what it was like when there were as many boozers as there are now coffee shops, but one has to be careful not to throw too much out with the bathwater.

Londoners and their vivacity are being exported to a ring of comfortable hubs – Hastings, Margate, Southend – that are using art galleries as urban revivers and creating strangely familiar London-like atmospheres. Civilisation is the ether of ideas created by the mixing of many peoples carrying out their lives in close proximity and not by the mere act of housing and employing them. London urgently needs to allow itself to reinvent its particular way of distilling ideas in a tighter fabric of new and old places.