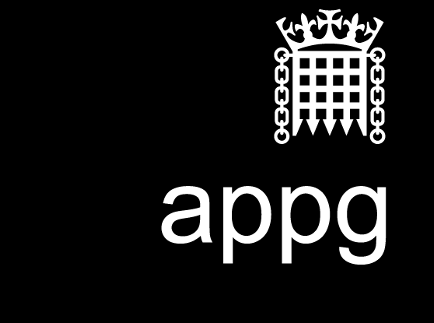 As with many things, the All-Party Parliamentary Group (APPG) for London’s Planning and Built Environment was sustained through the pandemic by Zoom, focussing on topics from health and well-being to housing quality. It’s also provided the Secretariat for the cross-party Suburban Taskforce. Now, as we begin to emerge from a series of lockdowns, the APPG is looking once more to the future.

At a meeting held in June, the APPG voted to continue into its seventh successive session. With a new sense of energy, it has also enlisted new Officers to its ranks. For the 2021-2022 period, the APPG will be led by the following team:


This Committee will be no doubt be supported by the range of parliamentarians who have been involved previously including Jon Cruddas MP, Theresa Villiers MP, Ruth Cadbury MP, Siobahn McDonnagh MP, Florence Eshalomi MP, Lord Taylor of Gossmoor and Baroness Kramer amongst others (not least those on the Suburban Taskforce).

The first meeting of the new session will be held in early September, when the findings of the Suburban Taskforce will be presented and discussed. Thereafter, the new Committee have identified a range of topics related to questions of taxation (ie. does a VAT break for new buildings encourage demolition and discourage reuse?) and building standards (ie. how can these be improved and managed, alongside improvements to skilled trades, with increased modular building?). All this, of course, amidst inevitable discussion of the Government’s widely publicised reforms to the planning system and the “levelling up” agenda.

As since its foundation in 2015, when it became the first cross-party group in some fifty years to focus on London’s built environment, this programme of research and events will be supported by the Secretariat, run by The London Society in association with New London Architecture and Local Dialogue.