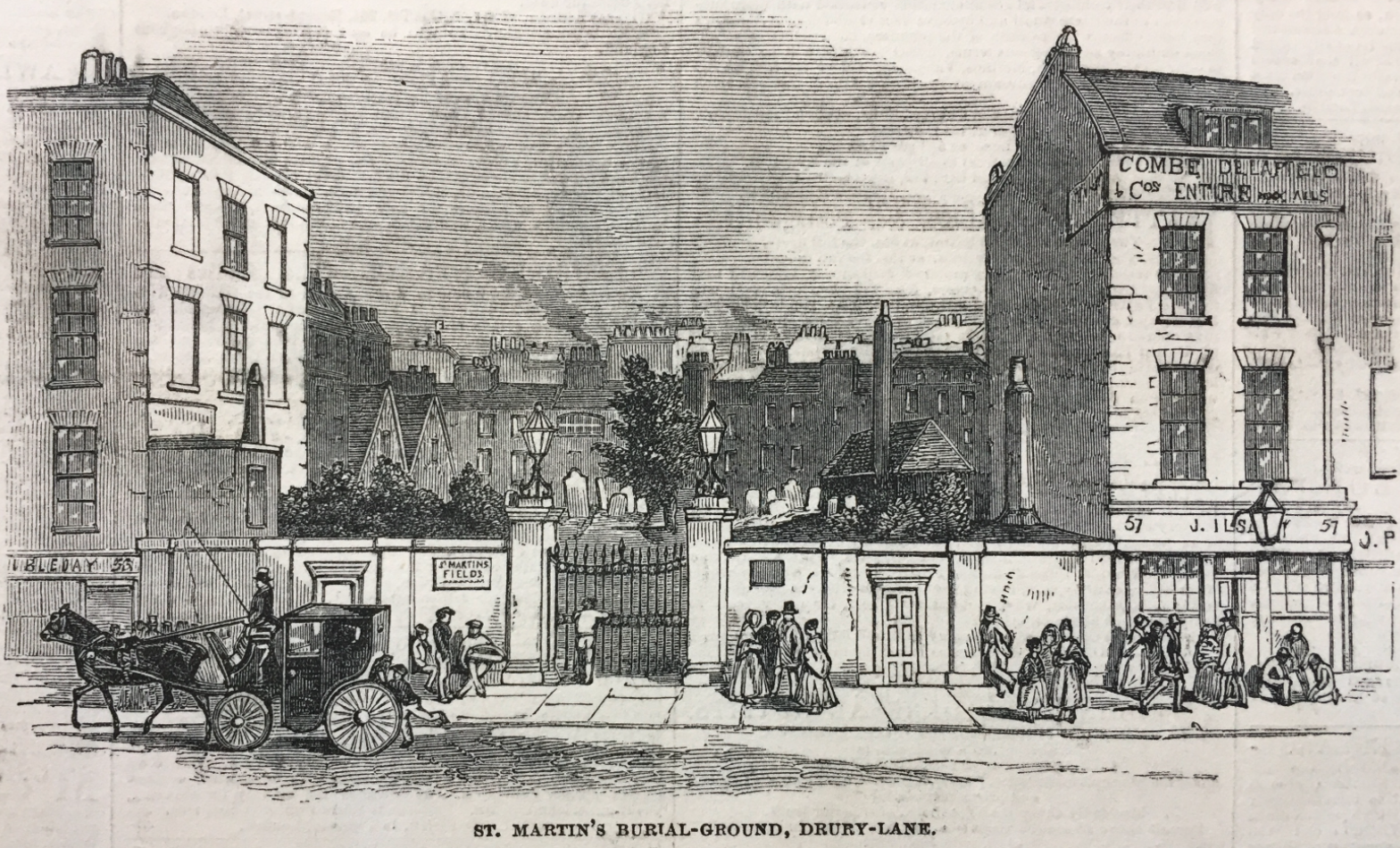 WEBINAR | Victorian Cemeteries and the Suburbs of London

What was the impact on the living - and on subsequent generations - of the Victorian treatment of the dead?

London’s early Victorian cemeteries redefined the relationship between the city’s urban centre and its rural surroundings, as well as reframing ‘death culture’. Pioneering new architectural aesthetics and landscapes, they also introduced new administrative structures for burial processes and rituals to make them safer and more dignified for the urban context and for society.

What their founders and promoters hadn’t foreseen was the impact the cemeteries would have on their immediate surroundings in the future. In this talk author and historian Gian Luca Amadei highlights the spatial consequences that occurred when a new cemetery was introduced into an area: a kind of 'ripple effect' but at an urban scale. Often early Victorian cemeteries were located in out-of-town areas that were largely rural, or with a low density of inhabitants. Because of their distance from the city, transport routes were important for mourners visiting the deceased, with consequences for the connectivity of the suburbs to the centre.

It will also look at Victorian cemeteries as places onto which attitudes towards death were projected – not only were they receptacles for bodies, but also ideas. The changes brought by the new cemeteries were welcomed as a sign of civilised progress, reflecting Victorian social values in terms of sanitary and public health. They also embodied that forward-thinking, in terms of social reforms, technical and scientific innovation which - combined with the access to natural resources and capital - would transform London into a powerhouse of change.  Registered attendees of the webinar will also be given the opportunity to purchase Gian's book at a 20% discount

**This event will be recorded and available only to those who have purchased a ticket.

In the build up to this event, please feel free to share via social media: