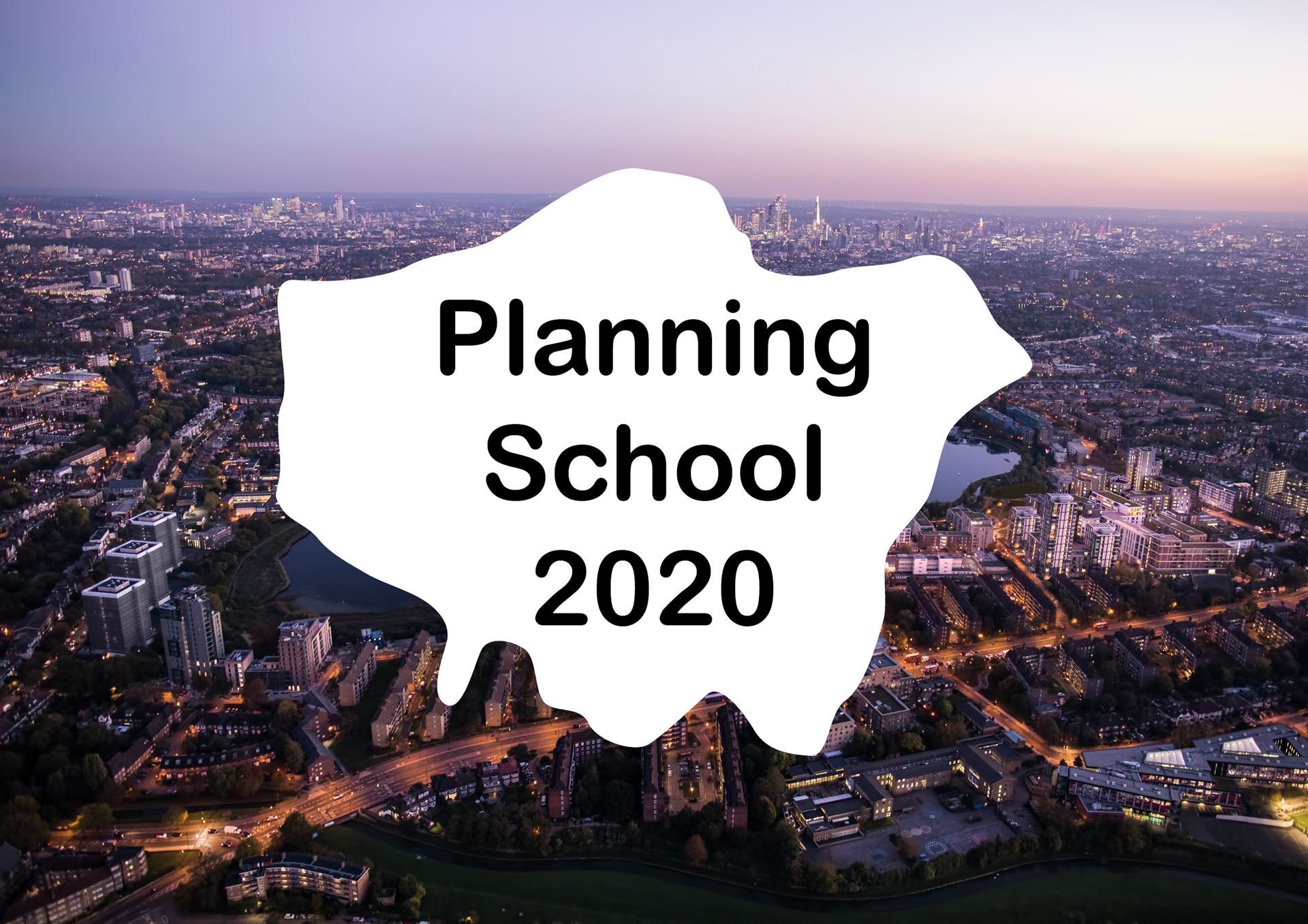 “Reform the planning system!” is an evergreen refrain for those intent on political reform. This year, the central government has made it clear their intentions for change. Root and branch change. Historic change. Maybe you think this is about bloody time, or you think poor old planning is too easily made a political football. Whatever your view, Johnson, Cummings and company have put their reforms on the table in a white paper – including simple site zoning, streamlined local plans, design codes, digitisation, and the emergence of… beauty. While many in the London planning community are aghast, some of these ideas are well known to international audiences.

David Rudlin will provide the wider view of the UK’s planning system, comparing its past with its present, with some comparisons from France.

David Rudlin is one of the UK’s leading urbanists. In addition to working as a masterplanner he is currently Chair of the Academy of Urbanism and an Honorary Professor at Manchester University.  In 2014 he was the winner of the Wolfson Economics Prize, the most valuable economics prize in the UK, which focused on modern garden cities. He has written three books, the most recent being Climax City, written with Shruti Hemani (based in India) and published by RIBA Publishing. He has written for the Guardian Newspaper in the UK and has a monthly column for Building Design Magazine.  David has a huge amount of experience of working in the built environment in planning and urban design. A planner by training he previously worked in Manchester on the redevelopment of Hulme. He has worked on major masterplanning projects across the UK including the award winning New England Quarter in Brighton, Temple Quay in Bristol and Trent Basin in Nottingham. His previous books Building the 21st Century Home (1999 and 2009) and Urbanism (2016) were both published by Routledge.