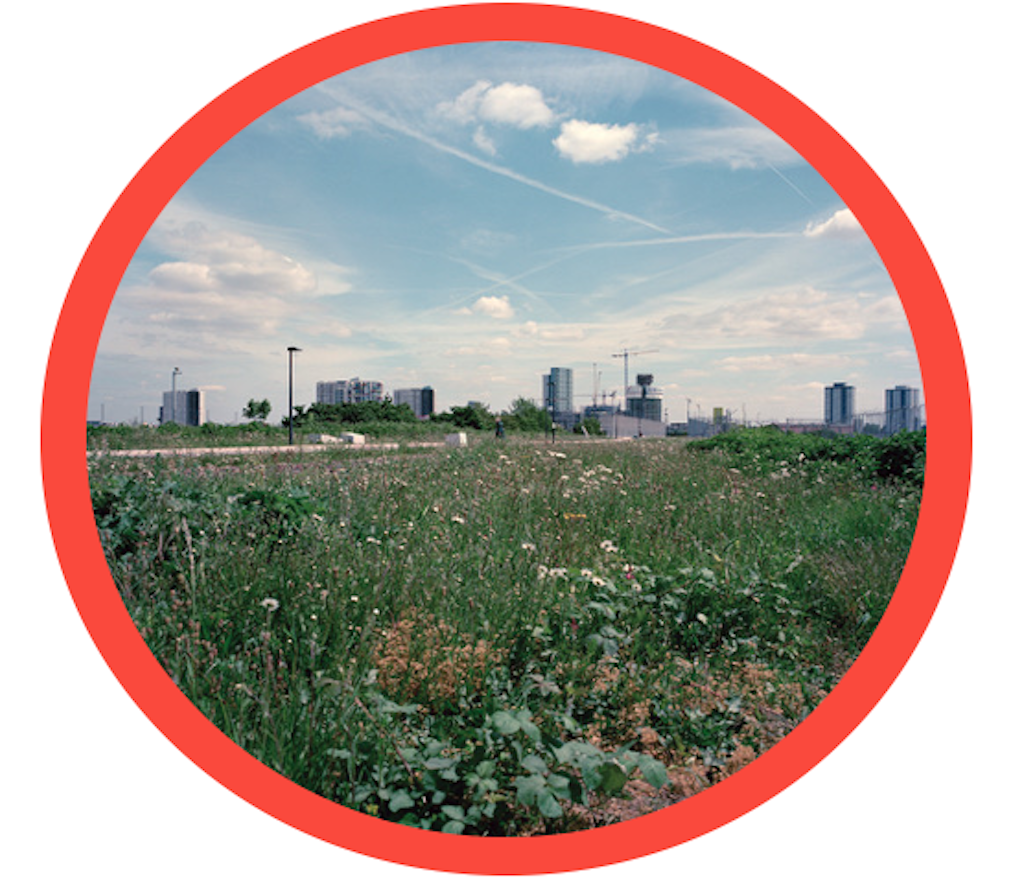 Architect Graeme Sutherland launches Architecture School 2021 with a talk about what lies beneath our feet, tracing connections between Sir Joseph Bazalgette ’s extensive and transformational underground system of sewers in the 19th century - delivered in response to the ailing health of the city - and the All London Green Grid in the 21st century - a policy framework for green infrastructure across London, for the benefit of people and wildlife.