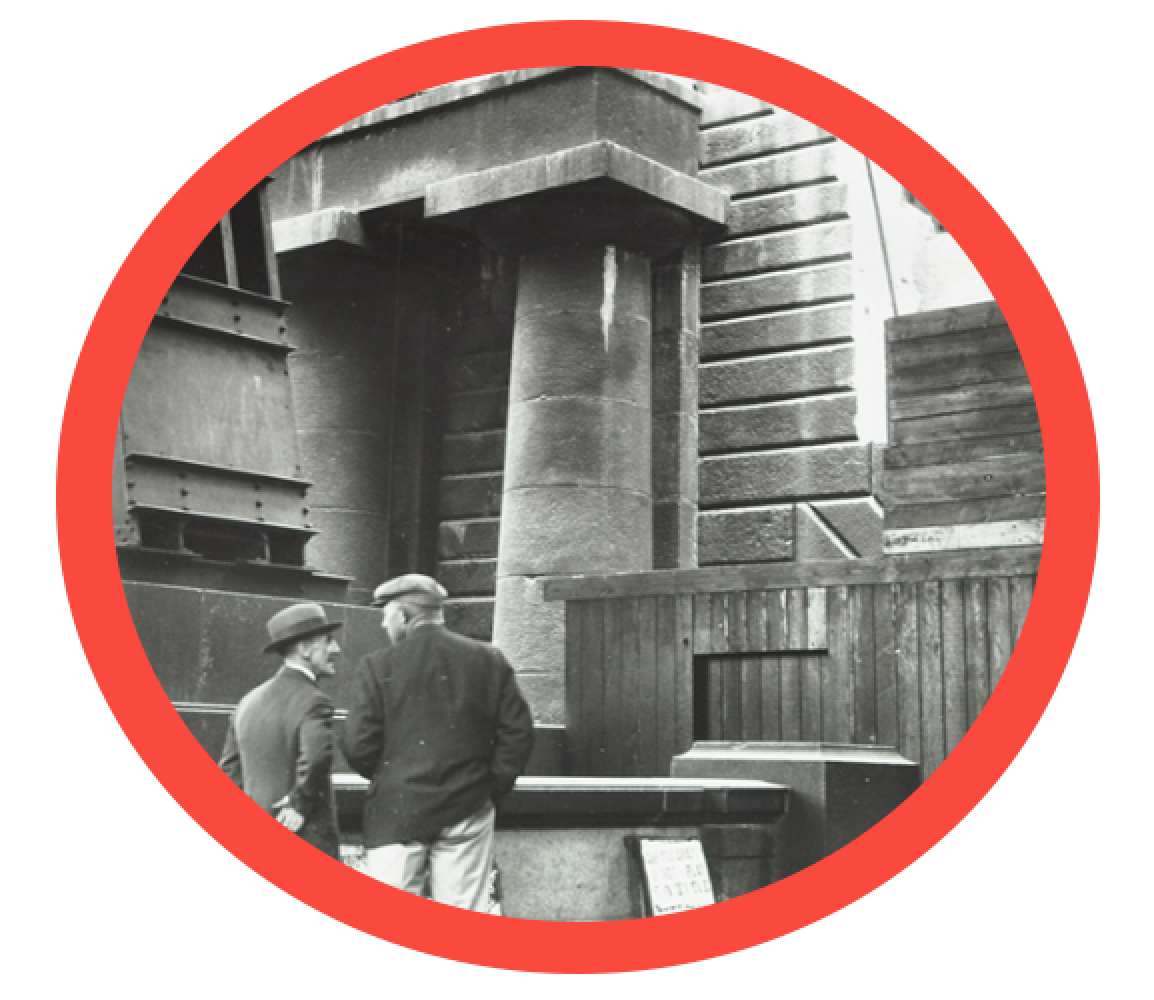 Architectural historian Neal Shasore discusses one of the most hotly contested debates of early twentieth-century London’s development: cross-river communication. Arguments about the fate of two bridges in particular: the Hungerford Railway Bridge at Charing Cross and Waterloo Bridge, drew in a myriad of different interests and professions including The London Society which fought vigorously and imaginatively for improved amenity for Londoners.

In the build up to this event, please feel free to share via social media:       #LondonSociety2021 @londonsoc