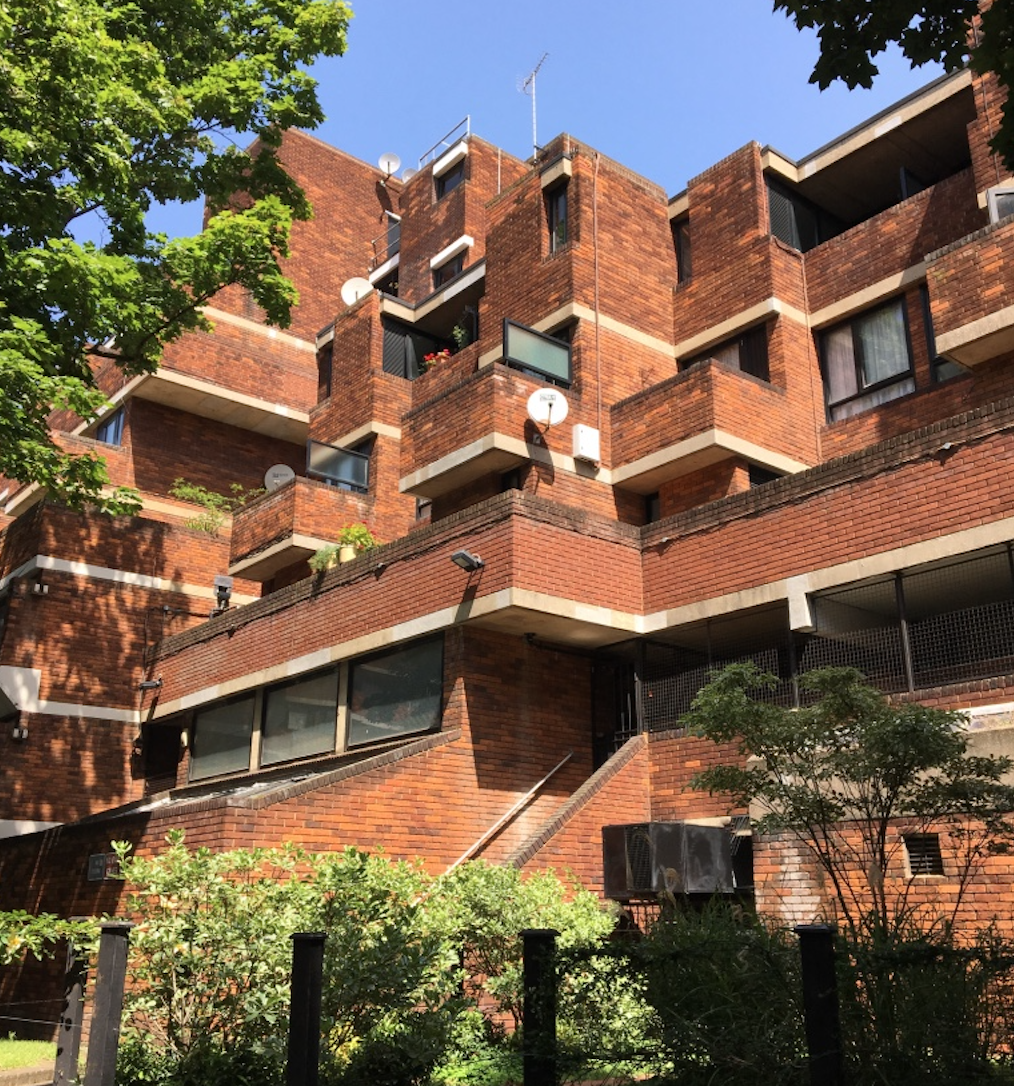 **Bookings close 4pm, Friday 6 November** Housing in London is a critical issue. In recent years, a worsening crisis of affordability has spurred the city’s boroughs to again create housing for themselves and today they are working with architects and communities to deliver some of the best anywhere in the capital.

As part of a season of events exploring the legacy of the public sector on the built fabric of the city, urban historian Mike Althorpe aka The London Ambler hosts four 'walks' for The London Society exploring the history of affordable housing through the experiences of four London neighbourhoods charting physical change, local context and the evolution of domestic design and typologies.

Bordered by the mighty buildings of state at Westminster, Pimlico and Victoria have long been overshadowed by the pomp and tourist crowds of parliament and abbey. Once outlying marshlands, they developed quickly in the 19th century for an affluent Victorian class with big townhouses and grand mansion blocks lining new streets. Yet behind the facades, another class dwelled and struggled for space in the metropolis. In tackling living conditions for the many in these areas both districts witnessed dramatic spatial change, with transformation on a huge scale. In this 'walk', the London Ambler explores tabula rasa neighbourhood planning through big 19th century interventions and some of London’s most comprehensive, celebrated and unusual 20th century housing landmarks.