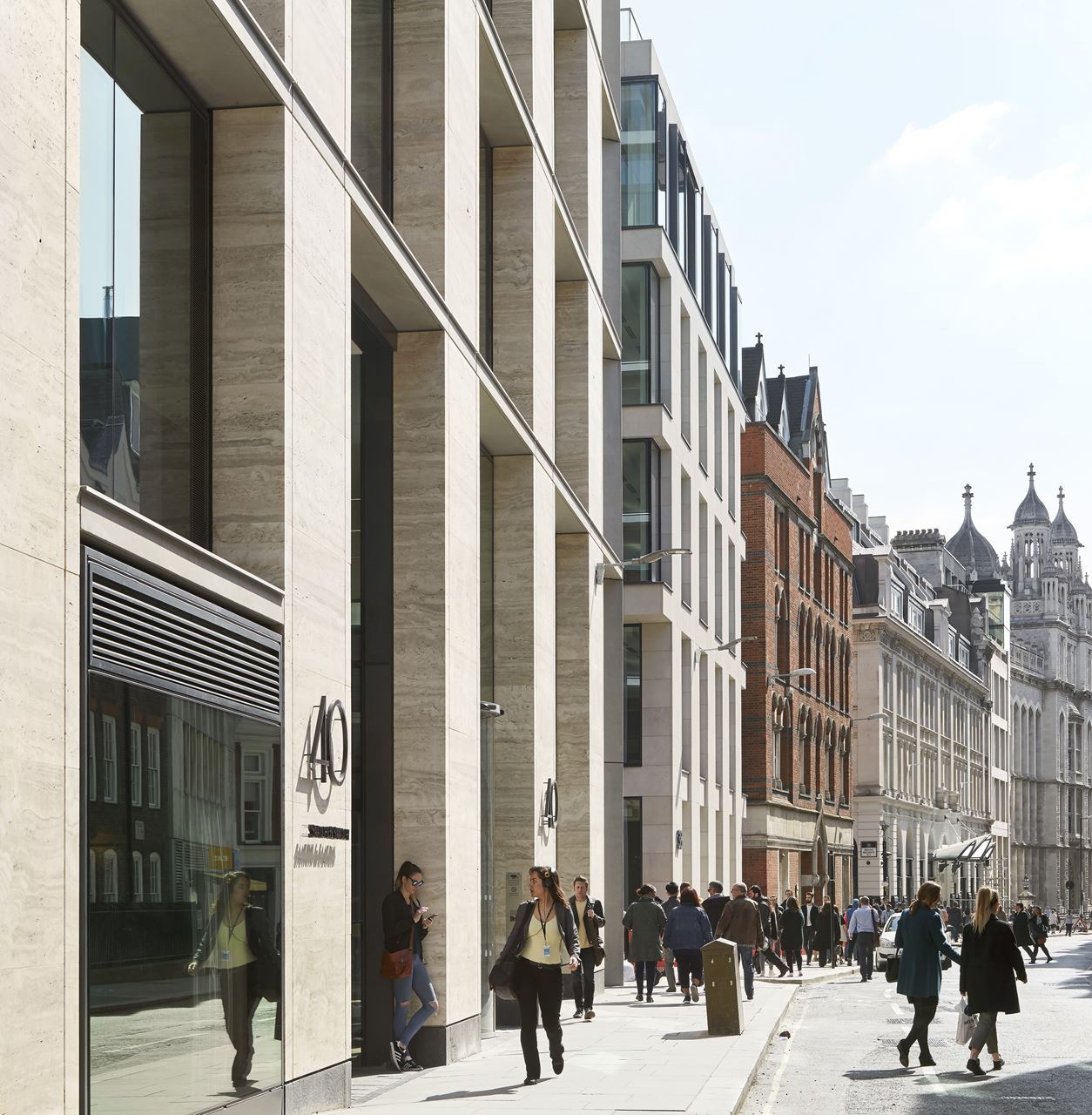 Join Victor Callister, Deputy Director of Architecture & Built Environment at the Design Council, on this tour of the Chancery Lane.

Dating from the 12th century when it was formed across the Knights Templars’ land, the area has a well-preserved and easily legible historic street network, and is noted for an exceptional span of building ages and styles, resulting in a townscape of arresting contrasts.

No one aesthetic defines Chancery Lane and its environs: institutional and commercial buildings alike are expressed in divergent styles, from the post-modern to the high Gothic, from the Beaux Arts to the Dutch Art-Deco. Into this unique character a number of well-considered modern buildings have been inserted, adding further architectural interest.

The walking tour will take in everything from typically Georgian mixed-use premises as reflected in Tooks Court, to monumental 19th century listed Victorian public buildings such as the Public Records Office, The Law Society and the London Patent Office.

NB: There is an optional tour of The London Silver Vaults, a subterranean labyrinth of vaults housing the largest collection of antique silver for sale in the world!

The tour of the silver vaults will be from 5pm-5:30 at which point the tour of Chancery Lane will commence at 5:30.